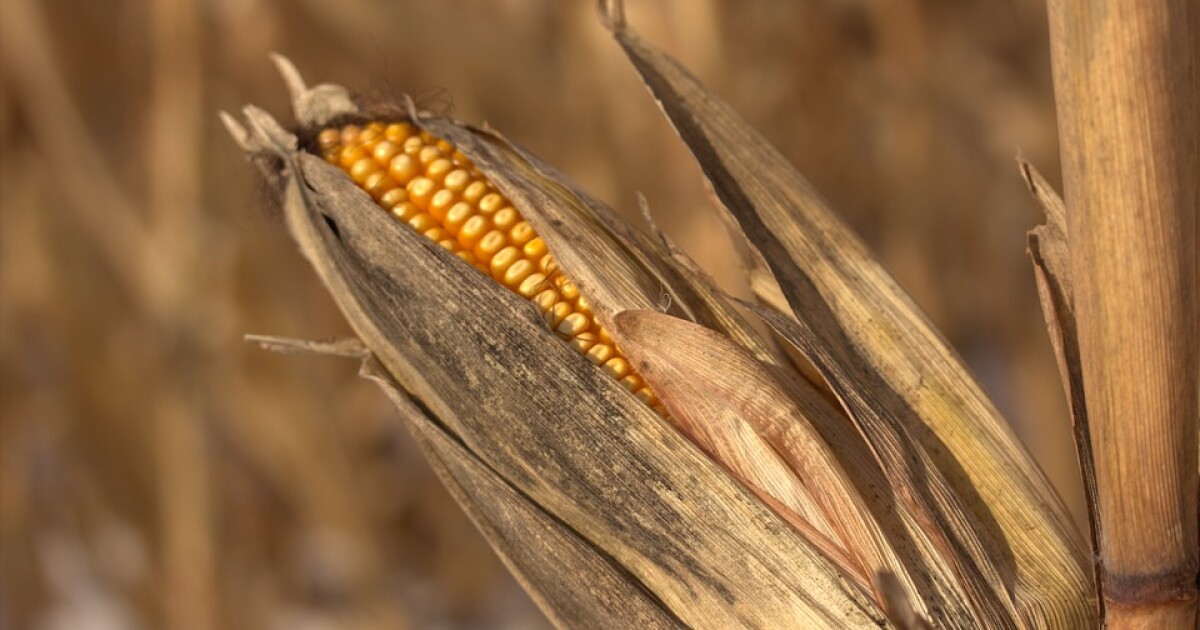 It’s that time of year when I want hot, filling comfort food to balance out the cold and dark of November. Today I want to talk about a food that is now associated with Oklahoma but has its origins in earlier Native American communities and is often featured at events such as regional powwows or fairs: Cherokee bean bread.

For those who haven’t eaten this delicious food, it’s probably easiest to describe as steamed dumplings or something similar to a tamale. In terms of its origin, it marries two important native crops in America, beans and corn, and that’s about it. Most modern recipes call for the dumplings to be steamed or boiled after they’ve been wrapped in corn husks or hickory leaves, but many traditional versions are simply hand-formed and dipped in water.

I first encountered this dish in Oklahoma at an intertribal powwow held in the late 1970s or early 1980s. Growing up in Kansas City, I knew about these events because my family lived in Miami, Oklahoma, and these events had become really big during that time.

Events included dancing, crafts, and food, including bean bread. I was a youngster so my memory of everything that happened at these events is a bit hazy, but bean bread was usually served with a stew or some kind of soup. Today, the intertribal powwows are still held in Tahlequah, Oklahoma and are well worth a visit if you’re in the area. The term powwow comes from a Narragansett word and can be used historically to describe a number of different types of gatherings, but today most people think of them as celebrations of indigenous culture. Utah State University’s spring powwow event is nearly 50 years old.

So Cherokee Bean Bread and how to make it. I recommend a modern recipe but with good ingredients. High-quality masa harina and dry beans form the basis of the dish. My preferred bean supplier is Rancho Gordo thanks to my friend Phebe. You can get the beans delivered to your home in the mail, and they work with local farmers to market old and hard-to-find bean varieties, as well as standards like pinto and black beans. You can choose your favorite bean for this dish, but if you choose Rancho Gordo, consider the Moro bean, an heirloom plant from Hidalgo. For this dish you need about a cup of dried.

Soak and cook according to package until tender. You want them to be creamy. Reserve the bean broth for later.

Mix 4 1/4 cups of masa harina with 2 teaspoons of salt. Stir in the drained beans. Add about 2 1/2 to 3 cups of hot bean stock to the mixture and stir gently to form a sticky dough. Bring water to a boil in a large saucepan on the stove and while it heats, form the dough into patties, then wrap in corn husks (tie with kitchen twine). They should have small flat packets.

When the water boils, turn it down to a simmer and add the packets. They should simmer for about 45 minutes. Remove from the water, cool and eat (with stew). You can store the corn husks in a container in the fridge for a few days.

With the Thanksgiving holiday coming up, these could be great with a leftover turkey soup or a vegetarian lentil stew. Try them!