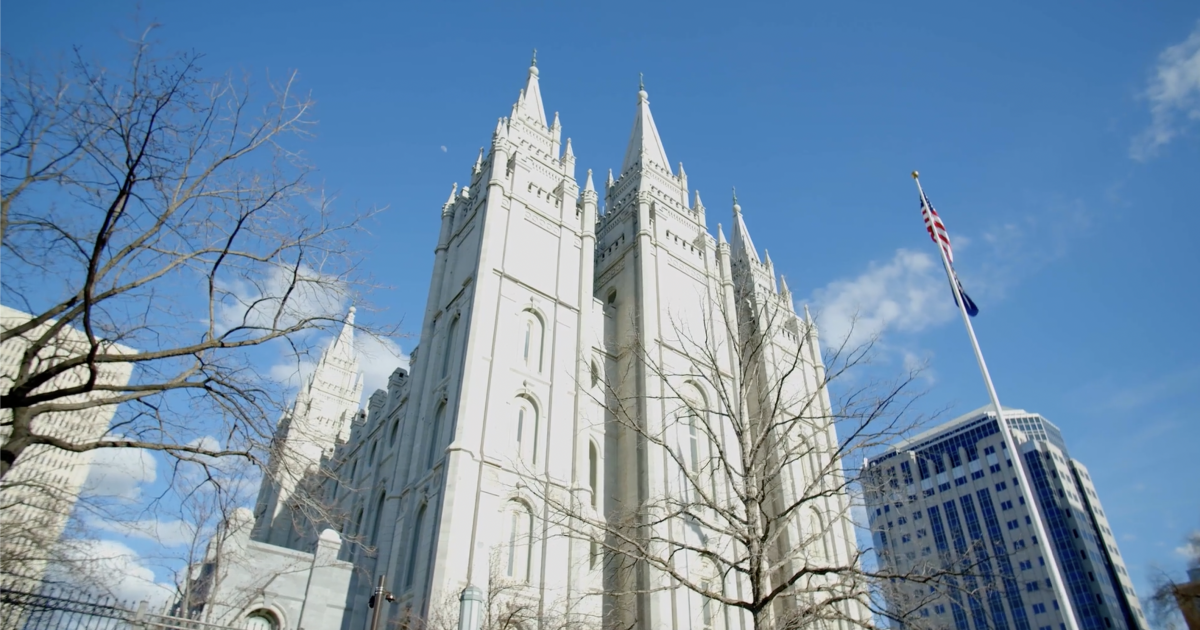 SALT LAKE CITY — Bills removing priest-penitent privilege when it comes to disclosure of child molestation will be introduced in the next legislative session.

Rep. Angela Romero, D-Salt Lake City, told FOX 13 News Monday that she had drafted and numbered a bill that would require clergymen to report any disclosure of abuse by an abuser to law enforcement agencies for investigation. Failure to report abuse would be a misdemeanor crime under the law, as would other professions that are required to report disclosures.

“My whole point here is that there shouldn’t be a loophole for anyone when it comes to child sexual abuse, child abuse in general,” she said. “We have our law enforcement officers report, we have our teachers report.”

She’s not the only one. Rep. Phil Lyman, R-Blanding, is also drafting legislation to do similar things.

“I think heinous abuse should be reported, and timing or the imminent threat to an individual should also be a factor,” Rep. Lyman told FOX 13 News Monday.

The bills are renewed after scandals surrounding churches accused of failing to report abuses disclosed to church leaders. Earlier this year, the Associated Press reported on an investigation into the matter Alleged “hotlines” of The Church of Jesus Christ of Latter-day Saints diverted reports of non-law enforcement abuse (faith has denied it).

When Rep. Romero first created her bill two years agoconfronted her heated opposition from the Catholic Diocese of Salt Lake City and a group called the Catholic League. She expects the same again.

The Church of Jesus Christ of Latter-day Saints, a culturally and politically powerful presence in Utah, declined to comment to FOX 13 News on the bill.

“The LDS Church has never taken a position on this, but I don’t know if they were fans,” Rep. Romero said, adding that the Catholic Diocese of Salt Lake City is likely to object again.

Rep. Romero and Lyman said they are willing to discuss concerns faith groups may have to bring mandatory reporting of abuse disclosures in line with religious freedoms protected by the First Amendment.

“Hopefully, when all is said and done, we’ll have that discussion with the LDS Church from the Catholic Diocese, and we’ll at least address that and know what our goal is to care for people who don’t care for themselves care or protect,” Rep. Lyman said.

The concept of legislation has tentative support from Governor Spencer Cox.

“I haven’t seen any real legislation and details really matter in this area. It’s something I’d only be superficially interested in and willing to sign,” he told reporters when asked about it at his August press conference. “We are deeply concerned about abuse wherever it occurs. And I think we all have a duty to speak out and protect our children, our most vulnerable, and if that’s something that would help that? We should all support it. “

Though ideologically very different, the two said they were open to collaborating on their bills. Sen. Keith Grover, R-Provo, is also drafting a bill that would expand background checks for clergy.

“Perhaps there is a discussion between the three of us that really needs to happen,” Rep. Lyman said.

Rep. Romero said she believes it is necessary to pass this law in the 2023 legislature.

“We have a lot of people out there who have lost faith in a lot of institutions because they didn’t feel like they weren’t believed, or nobody was listening to them, or that it was being covered up,” she said. “We have to change that.”