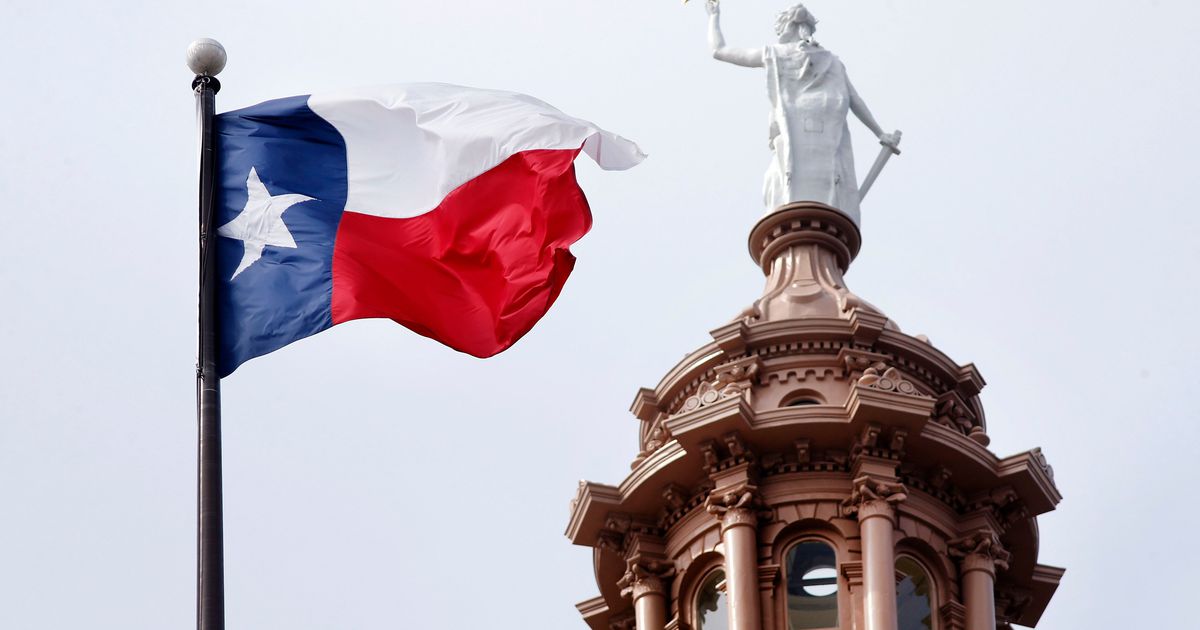 Texas business leaders are more optimistic about the country’s economic prospects than their peers in other states, although more than a quarter have begun or are considering layoffs.

That’s the key finding from a survey of more than 500 C-level and senior managers in the US on their economic prospects for the next year. Digital consulting firm West Monroe, which has an office in Dallas, said its survey included 51 executives from Texas, 69 from California, 43 from Florida, 32 from Illinois and 53 from New York.

Of the executives surveyed, Texas is the least likely to consider layoffs in the next six months.

The overwhelming concern among Texas executives considering layoffs is the impact on employee morale.

Adam Gersting, head of West Monroe’s Dallas office, said companies need to think about how they deal with layoffs.

“The way employers fire employees has a significant impact on the morale and retention of those who stay,” he said.

Texas respondents said their top concerns over the next year are the economy, inflation and pricing, and labor and employment issues. State leaders are more concerned about work than those in any other state, with 43% of Texas respondents citing it as a top concern.

“I actually see that as a good thing,” said Gersting. “This is an indication that companies continue to come and expand in Texas, leading to a demand for more and higher quality team members to be hired.”

When asked what business problems they think will be solved in the next 12 months, 40% of Texas executives cited supply chain and 33% cited inflation.

Gersting said what he finds most interesting about the poll results is that executives in Texas have more positive attitudes than those in any other state.

“It aligns with what we’re seeing as more companies come to Texas, given the benign business environment, its geography, and the political climate,” he said.

When asked about the most overrated technology trend, 45% of Texas business leaders answered “crypto” and 33% said Metaverse.

“While the crypto market has had some notable negative impacts over the past few days with the FTX bust, it is certainly an area that will continue to exist and feed into what banks need to do and support,” Gersting said. “Or maybe the banks need to realize that it’s part of banking now.”

West Monroe has been sending out a similar survey to executives since the COVID-19 pandemic began, Gersting said. It’s a way to gain insight into what executives across the country are thinking and feeling about the market, he said.

The attending Texas executives represented a range of industries from agriculture, healthcare and finance to real estate, retail, telecommunications and energy. About 41% work in companies with more than 1,000 employees; 29% between 100 and 999 employees and 29% under 100 employees.

Amazon wants to cut 10,000 jobs in the biggest job cuts of all time