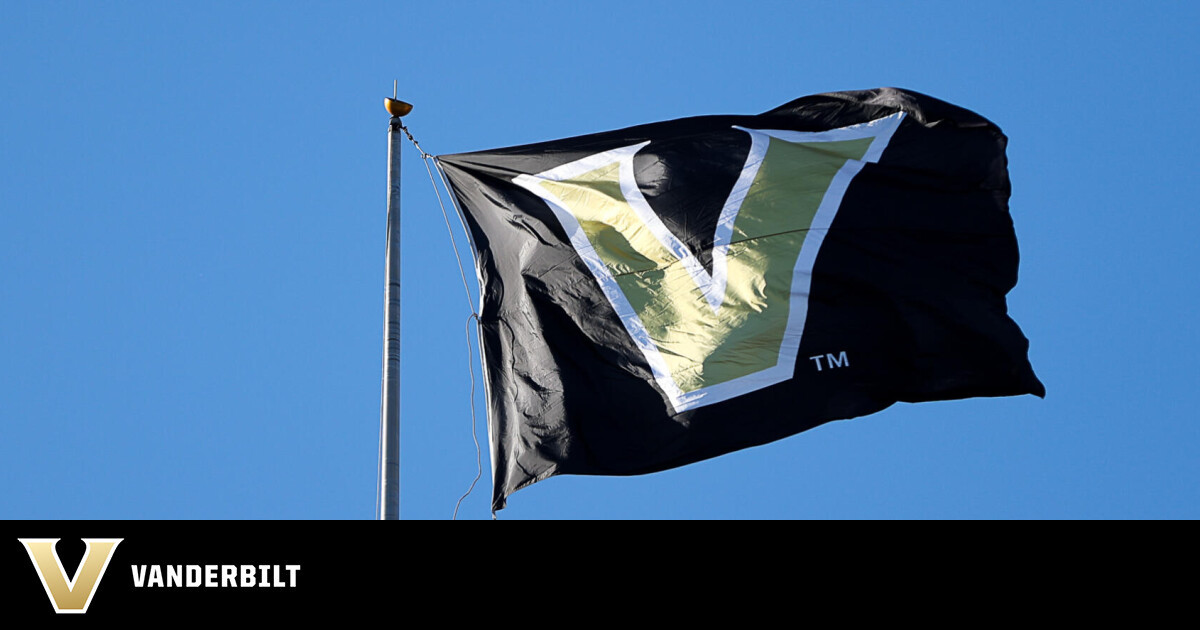 NASHVILLE, Tennessee — The 117th meeting between Vanderbilt and Tennessee begins Saturday at 6:30 p.m. at FirstBank Stadium.

The Commodores (5-6, 2-5 SEC) will be looking for a third straight win after wins over Kentucky and Florida respectively. Vandy has lost to the Volunteers three times in a row since winning the 2018 matchup.

Here’s more on how to watch, listen and follow Saturday’s competition, as well as five key matchups to consider as the Commodores take on the Volunteers:

The Vanderbilt defense has struggled with quick attacks like this before, but none at the pace Tennessee likes to play at.

“They try to go fast and confuse you, tire you out so you screw up,” said Vandy senior linebacker Anfernee Orji. “It’s really just up to us to get our work done, stay structured and do everyone their 1/11.”

Saturday will not be so much about the Vanderbilt defense giving up as how quickly it can recover and realign before taking the next step. If this unit stays in trouble, it’ll be a long night at the office for the Commodores.

2. Stick to the process

It will be very tempting for the Vandy offense to look to get the ball airborne on Saturday. But just like Vanderbilt keeping an eye on the last piece of pumpkin pie after Thanksgiving dinner, Vanderbilt has to resist the urge and stay true to itself.

Tennessee has the SEC’s worst pass defense and only Ohio has given up more yards per game through the air nationwide. Only once this season have the Volunteers not allowed an opponent 200 passing yards and in five games they have given up at least 300 passing yards.

Still, offensive coordinator Joey Lynch, quarterback Mike Wright, running back Ray Davis and the Vanderbilt offensive line are at their best when the running game is buzzing and the clock is ticking.

The Commodores must continue to remain patient and stick to their offensive process to dictate the game’s narrative and ultimately the outcome.

One way to potentially beat Tennessee is to let them beat themselves.

The Volunteers are averaging a whopping 8.27 penalty kicks per game, the lowest average in the SEC and the third-worst in all of college football. Tennessee has had at least six penalties in every game this season.

In a win against Tennessee Martin in October, Tennessee was seeded a season-high 13 times.

The penalty problem wasn’t a death knell for the Volunteers, but it’s a problem the Commodores won’t be able to let loose with impunity during the course of Saturday’s matchup.

It’s been a recurring theme all season, and Saturday will be no different: For Vanderbilt to be successful, they have to be the best third-place team on the field.

Vandy has converted 18 of 31 offensive third downs into two wins over the past two weeks. Over the past three weeks – all losses – the Dores have recorded just 15 thirds down conversions overall.

Vanderbilt converted 50.7 percent of their third losses into five wins this season and just 29.4 percent of the time into six losses.

Tennessee’s defense has been relatively solid in defending its third loss this season, so it’s imperative Vanderbilt’s attack is at its best on those crucial snaps.

5. Leave everything on the field

Tomorrow is not guaranteed.

Vanderbilt clawed and clawed, fighting back from a 3-6 record in nine games to earn a postseason berth. It played inspired and proud en route to victories over Kentucky and Florida respectively to put itself in position to claim a sixth win.

But as sophomore Vanderbilt head coach Clark Lea assured Tuesday, nothing is given to the Commodores for free, especially from their arch-rivals from the east of the state.

Vandy has to leave everything on the table on Saturday. The effort, the struggle, the faith must all be at their maximum. The playbooks must be wide open. And at the risk of using every exaggeration and cliché in the books, the Commodores must drain the tank, knowing that the last Saturday in November at FirstBank Stadium could be the last time Team 2 will be on the field together stands.

Vanderbilt will honor one of their greatest coaches on Saturday when Geoff Macdonald anchors in midfield before kick-off.

Currently working on strategic partnerships and as an engagement manager at Vanderbilt Athletics, Macdonald spent nearly three decades on the Vandy tennis courts, where he led Vanderbilt to the NCAA’s round of 16 19 times while winning the national championship in 2015 and finishing second in 2001 and 2018 , three Final Four finishes and two Elite Eight highlights.

Macdonald led the Commodores to three regular-season titles and 16 top-three finishes, including a runner-up finish in just his second season in 1996. Macdonald led Vandy to his first SEC tournament title in 2015.