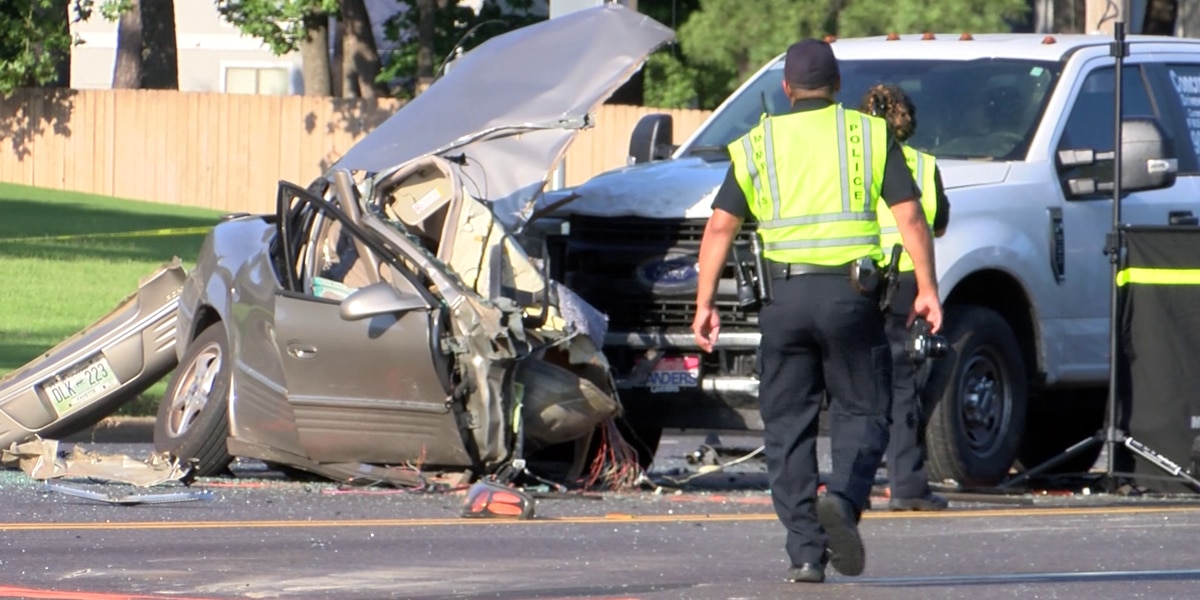 MEMPHIS, Tenn. (WMC) — Memphis leaders spent much of 2022 pleading with Nashville lawmakers to help the city halt the epidemic of reckless driving … and the call for impounding dangerous drivers’ cars, gets louder.

Senator London Lamar, a Democrat representing District 33 in Memphis, acknowledges the bipartisan outrage among state legislators, particularly in the Shelby County delegation, over behavior demonstrated on I-240 just before Thanksgiving.

Drivers blocked the interstate Tuesday night, performing dangerous donuts with innocent bystanders unable to get past or escape the harrowing scene.

“Legislators mean business,” Sen. Lamar told Action News 5. “Your cars will be impounded. So I’m telling you now, change your behavior or the majority will come and they will take your cars.”

The Memphis landscape is littered with donut skid marks, from the interstates to major intersections across the city.

And speed bumps are everywhere now: from downtown to midtown, even in parking lots like the AutoZone store on Summer Avenue, which was once a favorite of donut makers on Saturday nights.

Speeding is such a big problem that citizens have tried to install their own speed bumps, frustrated by the wait when requesting them from the city.

“It’s disappointing on a street full of kids biking and families walking,” neighbor Steve Starrett told Action News 5 in May 2021. “I’m just trying to slow down the speeders.”

Despite support from other neighbors, the city eventually removed Starrett’s DIY speed-strip from his East Memphis neighborhood.

He and several other neighbors filed speed limit requests with the city and reluctantly joined the long waiting list.

Time and time again, bad driver behavior has unnecessarily destroyed too many lives in Memphis.

The little boy was left with devastating injuries, and his distraught mother begged Bluff City drivers to take responsibility.

“We were driving to get the baby some milk when it happened,” Chandra Johnson said. “That has to stop. It must.”

“We originally sent 20 of these to Shelby County,” Gov. Lee told Action News 5, “but there will be more when we finish training for these soldiers.”

Memphis Mayor Jim Strickland is the local voice leading the prosecution to literally take offenders’ cars off the streets permanent.

“What I’m going to ask of the state Legislature is that we impound their cars,” Mayor Strickland stated in August, “I don’t care if they spend a day in jail. Let me get their cars and then once a month we’ll line them all up, maybe at the old fairgrounds, Liberty Park, and just smash them up.”

It appears that state legislators are listening.

Newly elected Sen. Brent Taylor, a Republican representing District 31, which covers East Memphis, Cordova and Germantown, says there appears to be bipartisan support to toughen down reckless driving, particularly on the interstates and highways.

“It’s just incredibly dangerous,” Senator Taylor said, “not only for people who get stopped on the freeway and can’t go on, but it’s also dangerous for the young people who engage in this type of activity.”

Consider this your warning, Memphis: stop pushing the pedal all the way down or your ride could disappear.

“There will be a bill,” Senator Lamar said. “So do the right thing. Think of yourself. Think of other road users and be considerate. People die in car accidents every day. Don’t be the one who causes someone else’s death because you’re trying to have fun behind the wheel.”

Tennessee state legislators will convene for their next session on January 10, 2023 in Nashville.

click here to report a spelling or grammatical error. Please enter the title.