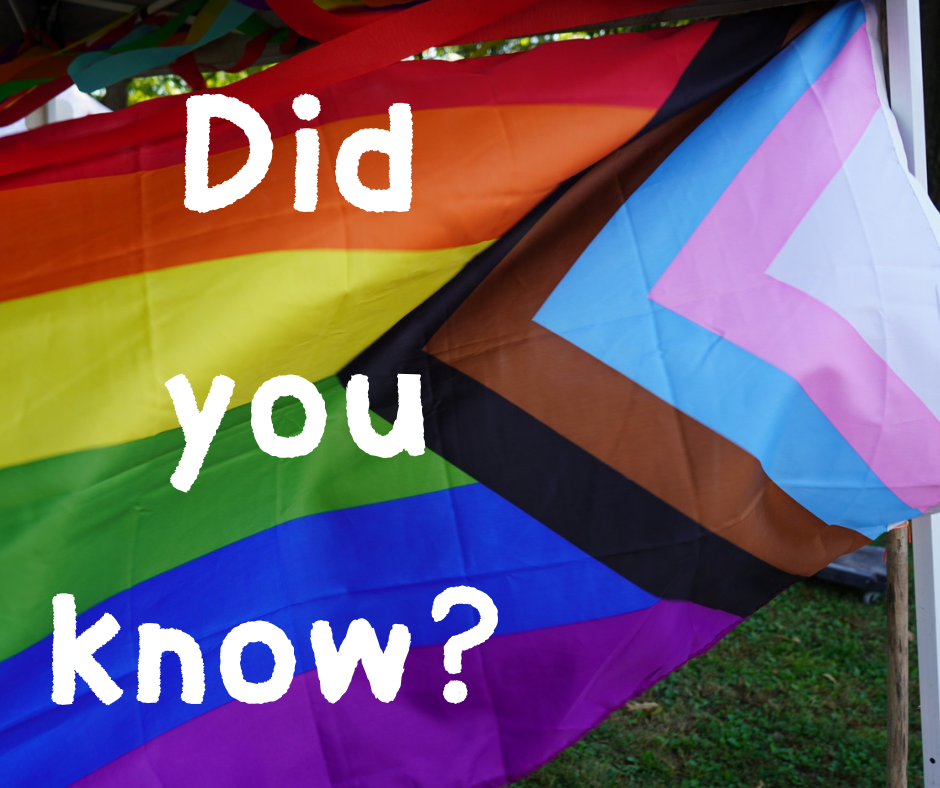 JACKSON, Tennessee – The LGTBQ+ community has been around in West Tennessee since people first arrived in the area. Just like the businesses, cities and more in our region, they exist 5 Things You (Probably) Didn’t Know: LGBTQ+ in West Tennessee!

As everywhere, West Tennessee has produced some LGBTQ+ people worth noting.

The list includes, but is certainly not limited to:

Many are also from Memphis, including WNBA player Latasha Byears, singer/songwriter Julien Baker, and many more.

Jackson is home to some LGBTQ+ friendly places worth visiting! 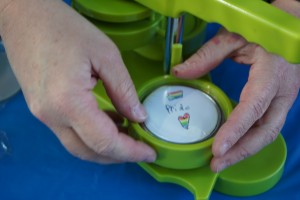 From local to statewide, many groups are doing their best to share as many resources as possible with those who need them.

This contains Par Jackson‘s list of affirmative and youth services, and the Tennessee Equality Project‘s efforts to keep residents informed about LGBTQ+ equality issues in the state.

But the list goes on, with The Trevor Project it works nationwide West Tennessee LGBTQ+ supportand Jackson pridewho works hard all year round to put together our Jackson Pride.

When you think of a Pride Festival, you might picture big cities and you might think of June, Pride Month.

But Jackson Pride is a little different. Our Pride Festival takes place in October, which never ceases to amaze people.

Darren Lykes of the Jackson Pride Fund Advisory Board shared:

“Originally we just didn’t want to compete with Memphis and Nashville’s Pride in June. June is also very hot! October is National LGBTQ History Month and also serves as National Coming Out Month. October seemed just right for us and cooler weather.”

Lykes says they faced many moving parts as they brought together the first Pride Fest in 2019. He says there was a lot of awareness raising and fundraising to be done. But just a few years later, the city’s family-friendly festival is booming.

He says they are already planning for the next Pride in 2023! He adds that they are also working on the specifics of a grant program and hope to release that in the spring.

Felix Homes mentions Equality Jackson, Out Jackson, and a campaign called “I love Jackson and I support LGBTQ Equality” in their list of cities in Tennessee that are LGBTQ+ friendly.

The campaign they mention was launched in 2017, they say FocusLGBT.com.

The only other West Tennessee city that made the list was Memphis.