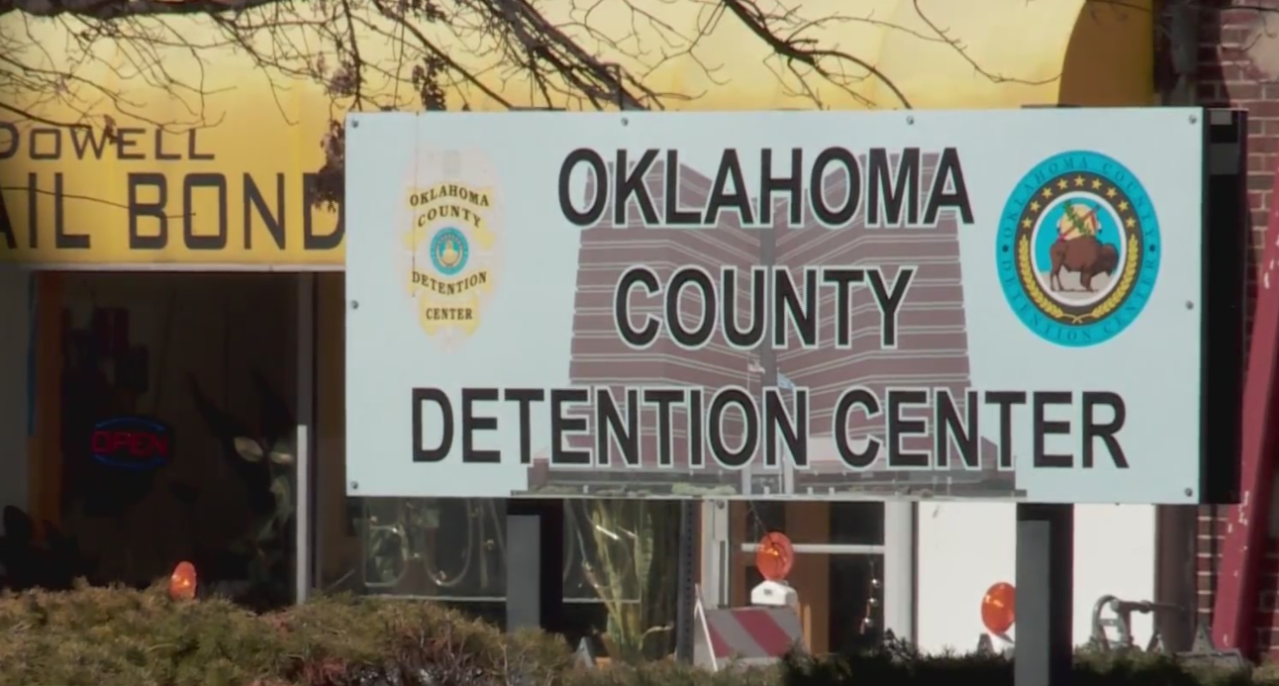 OKLAHOMA COUNTY, Oklahoma (KFOR) — The Oklahoma County Detention Center has now experienced five surprise visits from the Oklahoma State Department of Health, the last of which resulted in 45 violations.

The state’s most recent inspection took place on October 11-12.

Her last inspection dates back to April.

Of these 45 violations, 24 are repeat deficiencies from previous inspection reports, including the April inspection.

It found that the detention center did not conduct counts and visual inspections, had insufficient staff, did not have 24-hour supervision of detainees, was clean, and more.

Chandra Graham, a former inmate at the Oklahoma County Detention Center, told KFOR in a previous interview that she spent a total of five days behind bars.

In that short time, Graham described the facility as “inhumane and unsanitary”.

She also said the detention center was filthy and “a scene of torture.”

Some of Graham’s concerns resonated with the State Inspectorate.

The state also stated that the facility’s floors should be kept clean, dry and free of hazardous substances, but that the detention center failed to do so.

The pre-trial detention center was also found to be in violation of the conduct of inmate counts and sight checks.

According to the state report, prisoner counts should be carried out at the beginning of each shift change.

Also noted was a failure to check on inmates who are on suicide watch.

This state reports that this should be every 15 minutes, but when a pool of 33 male inmates was checked, 26 of them were missing checks by between 30 minutes and six hours.

Each cell is said to be equipped with emergency buttons or telephones.

The health department reported testing an occupied cell by pressing 0, which should have alerted officers to help.

However, the report shows that the button failed.

The state has offered solutions to the detention center, but the report does not provide a precise timeline by which the prison must address the documented issues.

“They need to be held accountable for what they did,” Graham said. “It’s horrible.”

The detention center was made aware of her injuries on November 8.

News 4 has contacted a detention center official for comment but has not yet received a response.