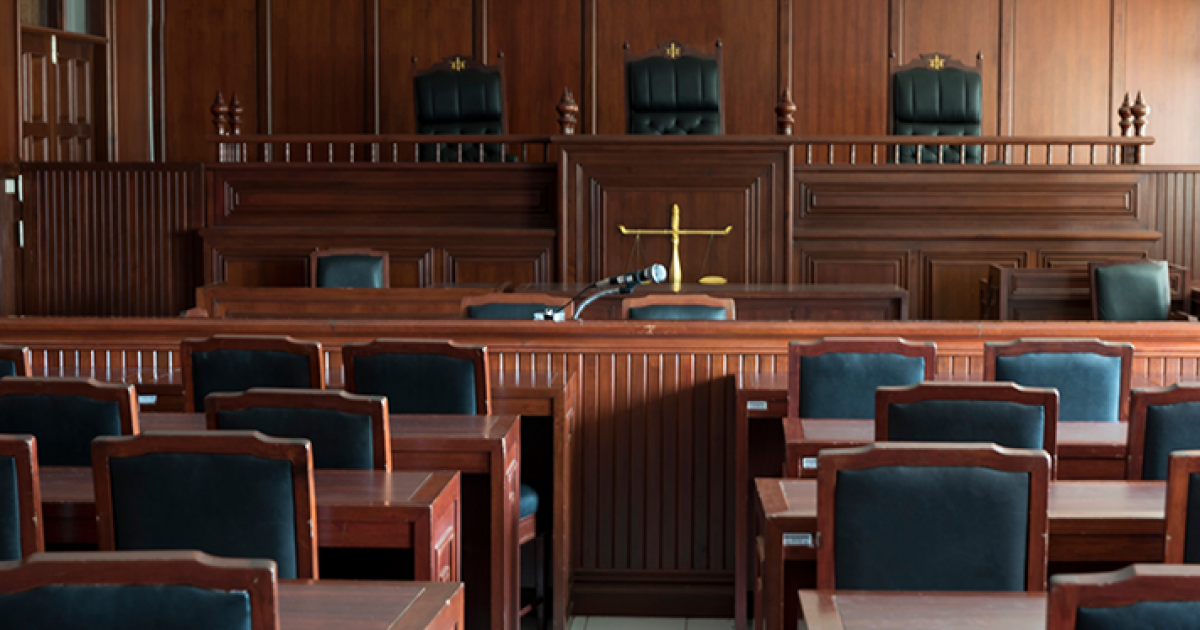 A Texas nonprofit that defaulted on bonds sold to purchase two Oklahoma senior living facilities intends to sell those assets through its recent bankruptcy filing.

Leading Life Senior Living, Inc., which filed for Chapter 11 bankruptcy with the U.S. Bankruptcy Court for the Northern District of Texas on November 18, sold $30.275 million in tax-exempt and taxable bonds through the Oklahoma Development Finance Authority in 2017, around the memory care facilities.

It defaulted on payments as of 2020. Berkeley Alternative Income Fund I, LLC, is the largest known holder of the Series A Notes in the issue, according to court documents.

“The debtor brought this case with the intent to market and sell its assets with the knowledge and cooperation of the bond trustee and Berkeley,” Leading Life attorney Rachael Smiley said at a court hearing Tuesday.

She added that while the debtor is seeking “the highest and best value for its assets through a court-sanctioned sale,” it is also seeking to keep the two facilities running without disruption in the quality of care it provides to its residents to keep.

Judge Mark Mullin granted initial motions in the case, including one on an interim basis authorizing Leading Life’s access to post-petition funding and the use of cash collateral to keep the Oklahoma City and Edmond facilities operational.

The financing is a senior secured loan from a Berkeley-affiliated special purpose vehicle, which Smiley also said intends to place a “stalking horse bid” to purchase the debtor’s two facilities. Such bidders are used to set a purchase price floor for other bidders.

Smiley said Leading Life filed for bankruptcy after experiencing “serious liquidity problems” ahead of the appointment of a new board and manager this spring.

“Although the situation has improved under the new board and the Debtor’s new management and facilities are operating at approximately 80% capacity, the Debtor still faces significant liquidity problems,” she added.

In May, Leading Life and bond trustee UMB Bank entered into a forbearance agreement that avoided foreclosure proceedings based on a transition to new management and other conditions. The termination of the agreement has been extended to December 2nd.

As of November 17, the principal outstanding was $29.68 million and accrued and unpaid interest was nearly $3.25 million.

S&P Global Ratings, which rated senior bonds A-Plus and second tier bonds BBB in 2017, has downgraded the ratings since 2019, according to disclosure filings in the Municipal Securities Rulemaking Board’s EMMA system. In July 2020, S&P downgraded ratings from CC to D after defaults.