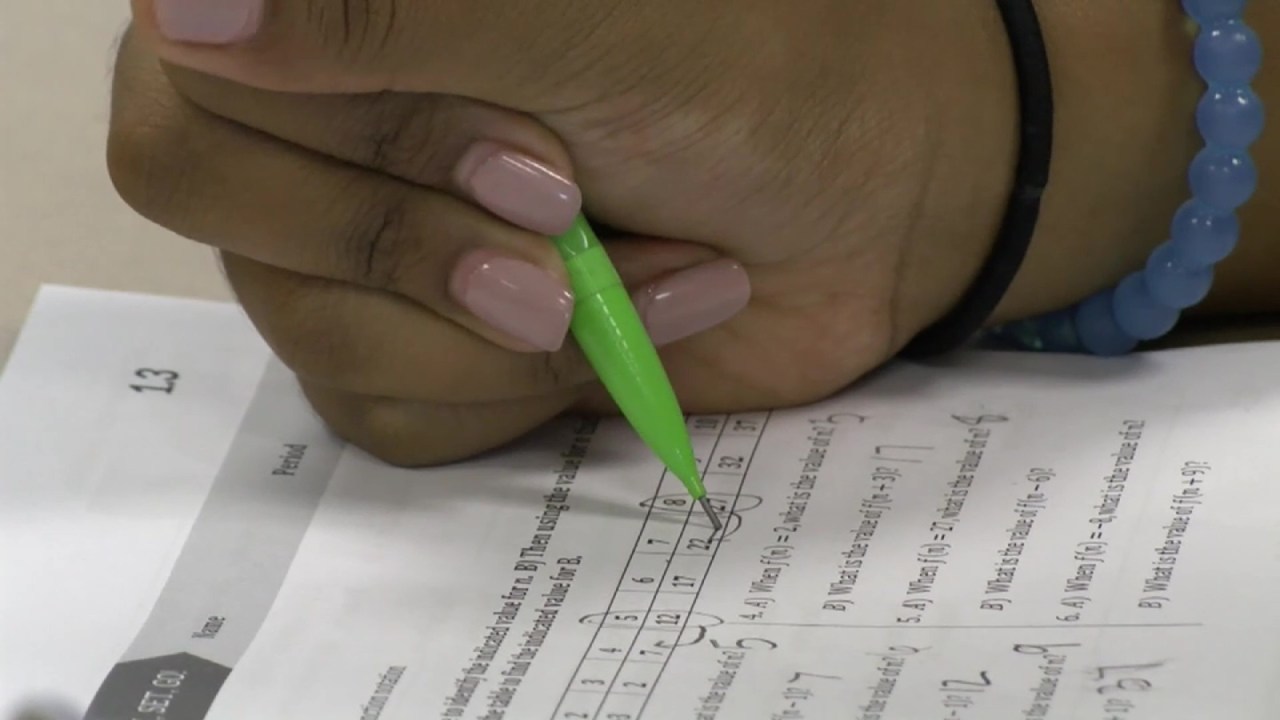 COLUMBUS, Ohio (WCMH) – “If you can’t beat them, take their power away.” So says a newly elected member of Ohio’s board of education about a Republican-backed proposal that would take most of the authority and duties of the state board of education would withdraw.

Senate Bill 178 was proposed after Democrats won enough seats on the board to hold a majority.

“They’re seizing more power and the power shift that’s going on and they’re literally taking the people’s voice out,” said former Senator Teresa Fedor, one of three Democrats who captured seats on the state Education Committee, giving Democrats seven of the 11 elected seats .

“We were elected,” said Fedor. “We are now the majority on the board. It seems suspicious that they suddenly have this plan now.”

The new agency would be established and controlled by the Republican governor and Republicans, who hold a supermajority in the state legislature.

“Our children deserve a solid education that will prepare them for their future and we must ensure that the government system overseeing the process is transparent, accountable and effective in this critical mission,” Reineke said. “Actually, it is our duty.”

Introducing the bill, Reineke said it will improve outcomes and better prepare students for careers.

“Well, let’s remind voters in over 600 school districts that Republicans have been in charge of public education for over 30 years, minus four years in the Strickland administration, and we now rank in the 30s on education,” Fedor said . “And now they’re just going to take that power, democracy, away from the people and put it in a layer of bureaucracy in the cabinet. And one thing I’ve known from my 22-year tenure as a legislator is that the more people distance themselves from publicity and oversight, the more likely it is that there will be corruption through mis-spending and misconduct. We just have to look at the charter school example.”

How the rivalry can lead to a stronger community

Fedor said there is no oversight or accountability for charter schools, and this plan could do the same for public schools.

“So, you know, this is something that deserves full scrutiny of the bill while the public is watching,” she said.

Fedor, a former teacher, said the bill should be subject to public scrutiny with hearings and a chance for testimony. But she fears it will be pushed through the Lame Duck Legislature without participation from the public, teachers or local school boards.