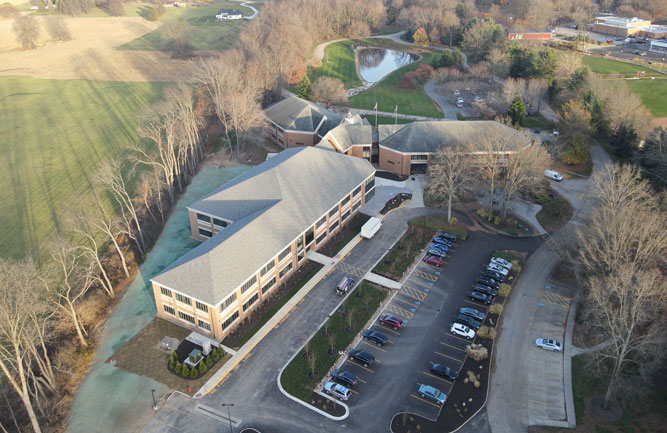 The Davey Tree Expert Co. — #3 on the 2022 LM150 list – debuted a new third wing addition to its headquarters in Kent, Ohio. The company gave landscape management A behind-the-scenes look at the 38,400-square-foot expansion weeks before employees make it their new home.

The company said its next project is a refurbishment of its other two wings, which it says will bring the benefits of the new addition to the original headquarters, which was built in 1985. It originally had two wings, but this new wing will allow Davey to do so to fully update them. 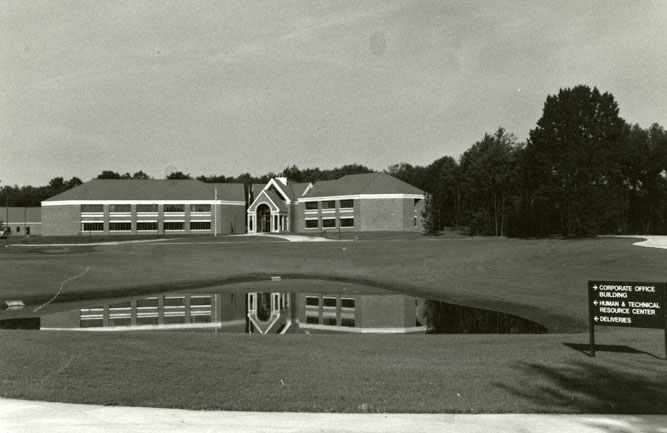 Davey Tree’s original headquarters, built in 1985, is almost doubled with the addition of the third wing. The annex will house Davey’s operations support, security, marketing and other departments. (Photo: Davey Tree)

Molly Senter, Director of Davey Properties, narrates LM that the company approached the employees with a needs analysis at the beginning of the expansion process.

Many of the needs brought to Davey’s attention appear in the completed third wing, including:

“This third wing is intended to represent our employees’ preferred work environment,” said Senter. “The third wing illustrates these important insights so the building can best serve our current and future employees.” 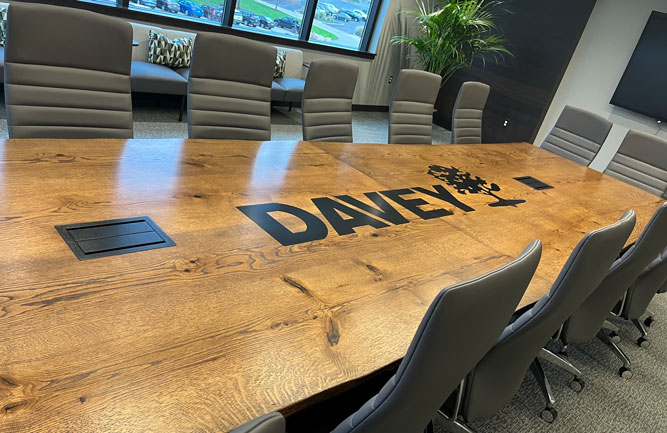 On the land where the third wing now stands, there used to be a small forest of trees.

As part of its sustainability efforts, the company salvaged the wood from trees it removed from the site of the third wing to create multiple tables — including an 18-foot table made from a single oak tree — and features heavily throughout the walls of the wing.

“Sustainability is one of Davey’s values, so it was important that we find a home for this wood in our new addition,” said Dan Herms, vice president of research and development at the Davey Institute.

Sender tells LM that Davey built the facility with other sustainable features, including large windows that allow for more natural light and energy-efficient utilities.