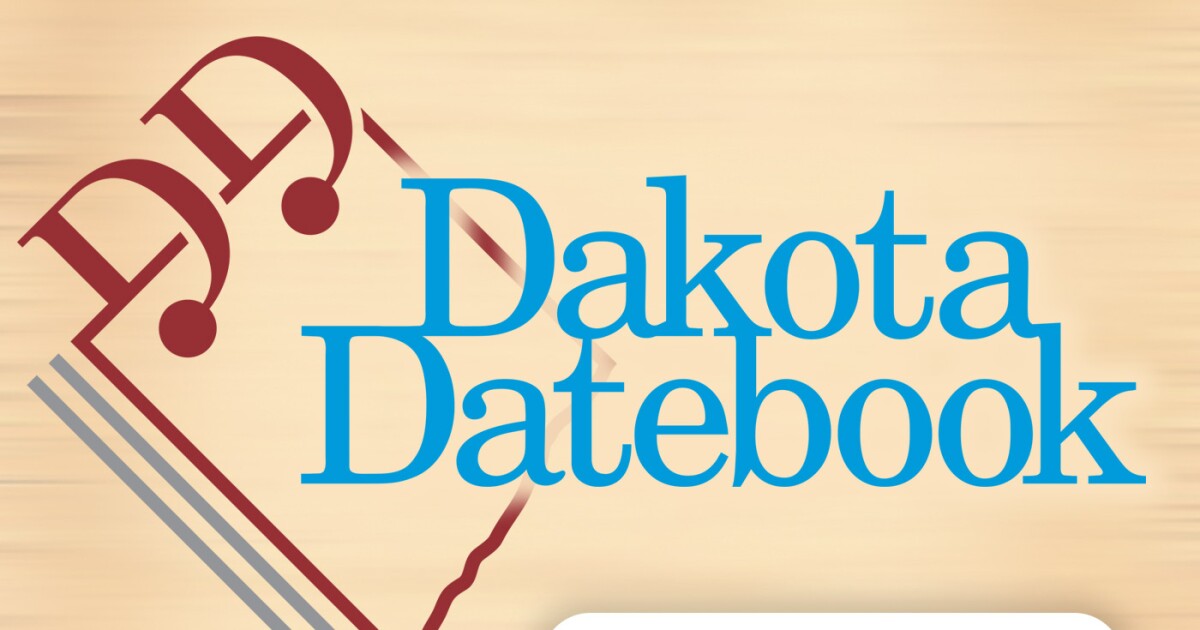 Severe winter weather in North Dakota is no big surprise. The state can expect sub-zero temperatures typically 50 days per year. The record low was -60 degrees in 1936.

The state can also expect a lot of snow, with an average snowfall of 26-38 inches. The 1966 blizzard fell over 30 inches in just three days, with strong winds driving the snow into 20-foot drifts.

In 1930, November sustained North Dakota’s reputation for severe winter weather. Snow and cold were forecast for much of the month. Travelers were warned to exercise caution. Some ignored the warning. On this day in 1930, more than 40 people were relieved that their winter torment was over. They had to abandon their cars when snow made the roads impassable. Individually and in pairs, they set out on foot in search of shelter. They found a flimsy tar paper shack that filled up as more stranded travelers arrived. The little shelter got so crowded that there was no place to lie down to sleep. Women and children had priority, and the men crouched against the walls wherever they could find a little space.

Several of the men decided to go for help. The next morning they set out early and hiked through the snow to Bismarck. The district commissioners immediately ordered a snowplow to rush to the rescue, but the large snowdrifts slowed progress. As the rescue team set out, they passed about 60 abandoned vehicles.

It was late afternoon when they reached the shelter. The Red Cross had been notified and stood ready to provide assistance, but it was not needed as the stranded travelers were brought to safety.

Winter quickly took hold of the northern states in 1930. Just a week earlier, 50 travelers were stranded in Glacier National Park. A week later, a South Dakota man died 10 miles from Fargo while stranded. He was only a quarter of a mile from reaching help.