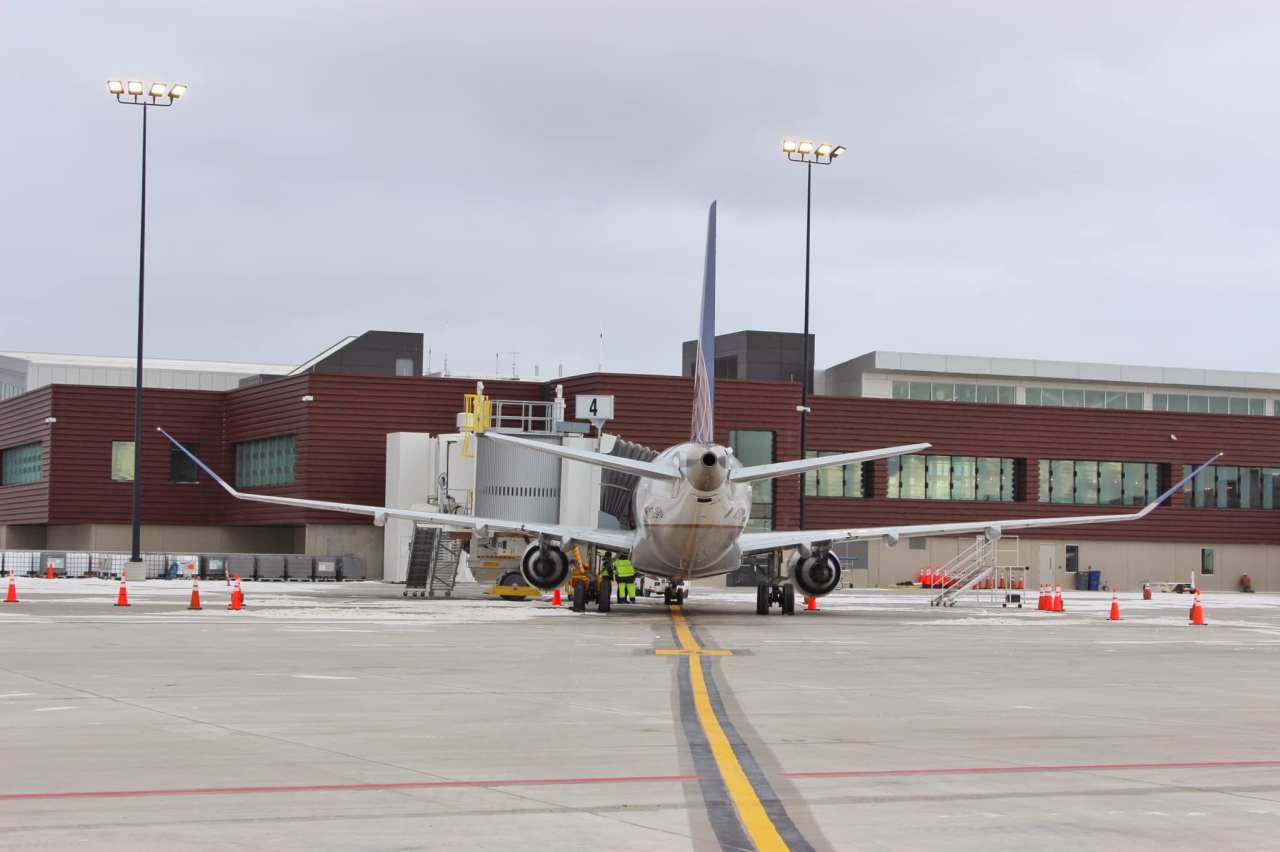 And with air travel up nearly 8% year over year, 4.5 million Americans are expected to travel by air.

Airports across the country are seeing a spike in visitors during the holiday season. And it’s no different here in North Dakota.

“As we approach the holiday travel season, we have seen a lot of traffic through XWA, both inbound and outbound,” said Anthony Dudas, Williston Airport Director.

Williston Basin International Airport opened three years ago and the airport director says air traffic was good up until the pandemic.

“When we started operations in 2019, we really had tremendous support from our community and from our region using XWA. Unfortunately, we went through a pandemic shortly after. About six months later we saw a dramatic decline in service. Approximately 95% less passenger traffic and all other businesses operating at Williston Airport,” Dudas said.

Dudas says the airport has now seen an increase in flight service from United and Delta and even brought on board a new airline: Sun Country.

Tips for vacation travel at the airport

And the good news for them, he says this fall, is that XWA has its best travel numbers since it opened.

“September and October in particular were the best months we’ve had since XWA opened, and the last month of October was actually the best month we’ve seen at Williston since September 2015,” Dudas said.

And looking at Minot International Airport, the numbers are looking good for travelers there too.

“Holiday travel has been very busy this week. We had many planes leaving the airport at full capacity, 100% full. As such, we are delighted to see travelers returning to the region and our airport,” said Minot Airport Director Jennifer Eckman.

Eckman says the number of flights at the airport depends on the day, but the average is about five to seven.

She says passenger traffic to and from the airport is about the same.

“It’s about even, it’s about even. We expect just over 3,000 passengers to pass through the terminals this weekend,” Eckman said.

Both airport directors say they want passengers to stay safe when flying this holiday season.