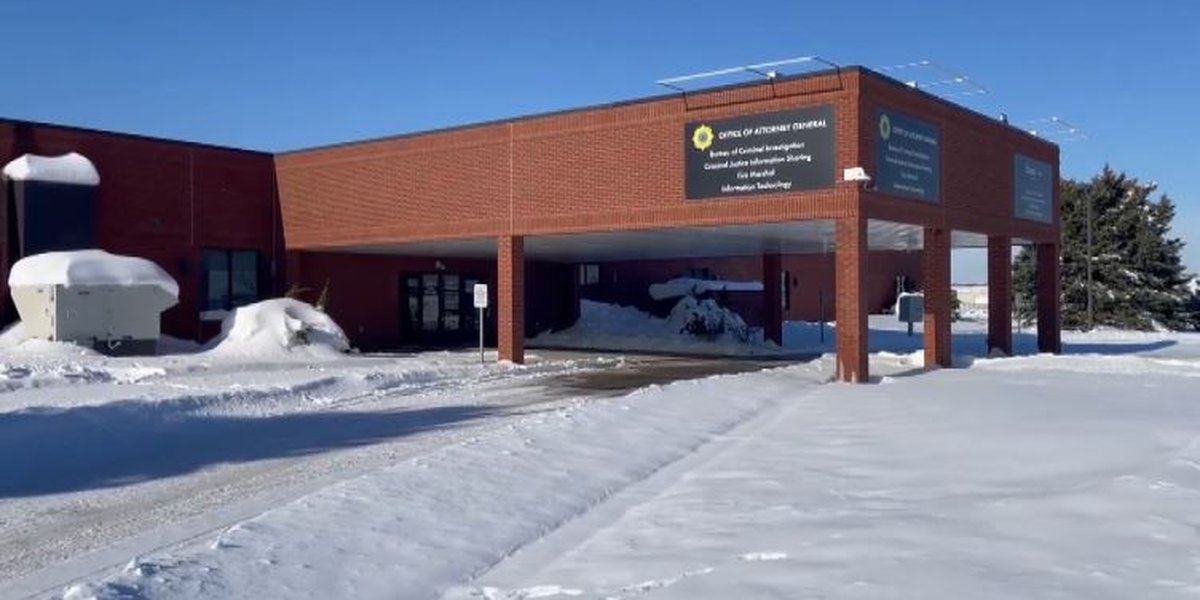 BISMARCK, ND (KFYR) — In the deluge of news surrounding Election Day, here’s an issue you may have missed. The North Dakota lawmaker implicated in the $1.8 million cost overrun at the attorney general’s office has issued a conflicting report.

After Wayne Stenehjem passed away in January, it turned out that his office had paid more for a lease on a new building than it had budgeted. Bismarck’s agent Jason Dockter owns the building, and after the state auditor submitted a report detailing hundreds of thousands of questionable costs in September, Dockter released his own report.

1720 Burlington Avenue has been a headache for Drew Wrigley for much of his tenure as Attorney General.

“As you know, we inherited that, so I had no reason to be like, ‘Oh, I bet that building we’re in down there nobody wants and it’s not a very good place and all these other things. I bet the building was overpaid or there were things that…’ I, you know, had no reason to believe that,” said Attorney General Drew Wrigley.

In September, the state auditor’s report found a number of problems, including that the new building is 2,600 square meters less than the previous office space, despite paying more monthly. But Dockter isn’t concerned.

“If this lease and this building isn’t costing taxpayers too much money, a high rent compared to other rents in the city, then I would be concerned. But that’s well below the market price and they had enough in their budget to pay for it in the 2021 biennium,” Dockter said.

The fact that the money has already been paid is not a point of contention.

“They took the money from that existing budget, instead of giving it back it would have gone back to the state of North Dakota because it would have just been the end of the fund. Instead, it was paid out at the end of that biennium,” Wrigley said.

What is controversial? The total cost of the overage. AG bureau says $1.8 million, Dockter’s report says $1.2 million. Anyway, Wrigley says, “Everything we find out shouldn’t have been paid, we’re reclaiming.” Every cent of it, every cent.”

Dockter says he is disappointed with the auditor’s report.

Of course, the whole matter is complicated by the fact that 20 years of Wayne Stenehjem’s emails were deleted just days after his death. Representative Dockter says the cost overrun issue became conspiratorial after the emails were discovered to be missing. He says he has included every email his people have ever exchanged with the AG office in his 800-page report and hopes they can be recovered.