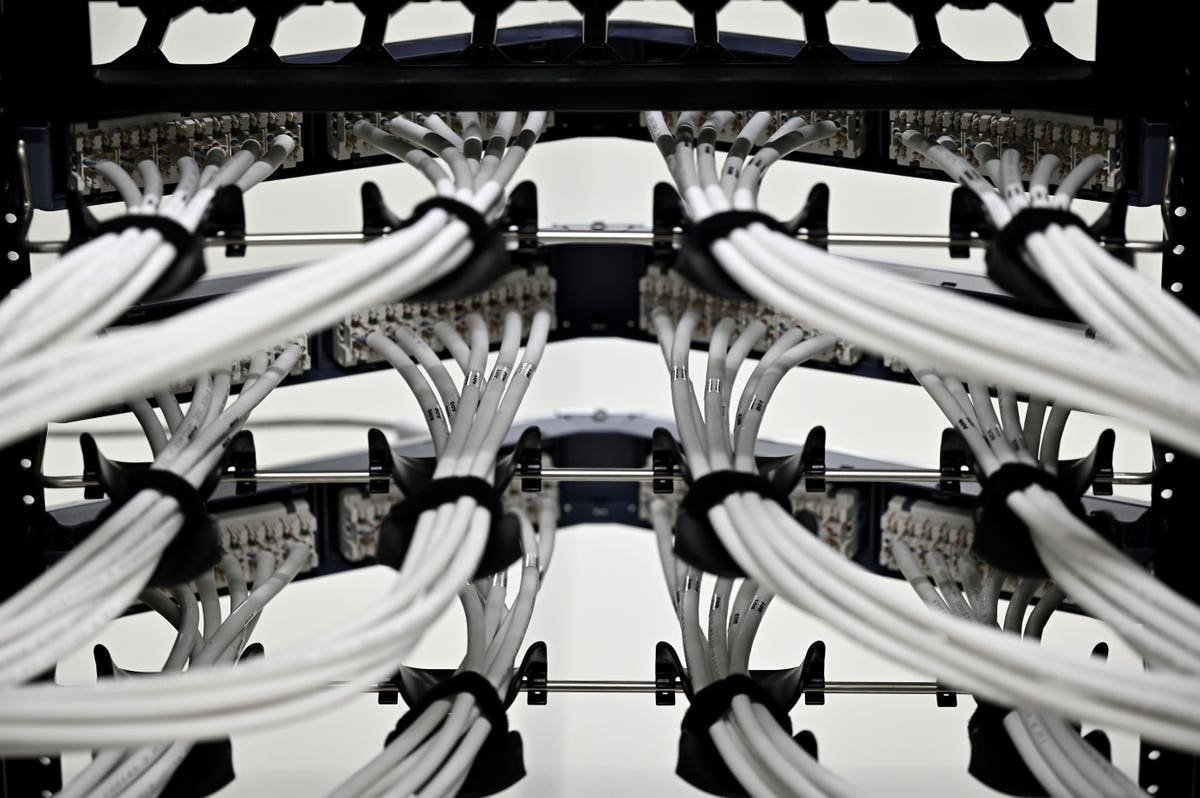 Applied Digital has exited the cryptocurrency mining business, but it hasn’t strayed too far. The company, formerly known as Applied Blockchain, is partnering with New Delhi-based company GMR to set up a fund that will buy distressed mining hardware and digital infrastructure assets.

The fund, managed by a newly formed entity co-owned by Applied and GMR called Highland Digital, aims to raise $100 million in debt to acquire and operate distressed crypto hardware.

Despite the recent “expansion” of its business into non-crypto assets, says Applied Digital CEO Wes Cummings, the data center builder and operator is still investing in bitcoin mining hardware. The new fund will purchase the equipment and host it in its data centers, where Highland Digital will operate the equipment and either sell bitcoin or “flip” the machines depending on market conditions, he adds.

“The reason we’re in a really good position to do that is because we have the infrastructure to host it,” he says. The company’s facilities are designed for low-cost, processor-intensive operation and use low-cost power sourced from nearby wind farms to increase profitability. “There’s no point in buying these if you can’t plug them in,” says Cummings.

The equipment initiative was announced as conditions in the industry deteriorated. Miners have been under pressure already this year from the sharp drop in cryptocurrency values, and the collapse of FTX indirectly exacerbated the situation, pushing bitcoin from around $20,000 earlier this month to less than $16,000 today. Low operational costs are crucial for profitability.

GMR, a current Applied Digital client, owns a number of infrastructure companies including airport and highway companies. In August, the company announced the creation of a center of excellence to introduce blockchain technology at airports.

Applied distanced itself from the crypto mining industry after ceasing its own mining operations in March, and shareholders overwhelmingly approved its name change, effectively supporting the new focus on operating data centers instead of mining.

More than 49 million shares were voted in favor of the new name, with just 14,000 votes against and 7,000 abstentions at the company’s annual meeting on Nov. 10, according to a company filing with the SEC. Nearly 12 million shares held in brokerage accounts were not voted. This is the second new identity for the company, which was called Applied Science Products until June 2021.

The most recent filing also revealed that Applied’s Texas subsidiary, Rattlesnake Den, took out a $15 million loan this month to build its data center in Garden City, Texas. Around 4.6 million dollars have already been advanced. Interest on the unpaid principal is 6.15% and the loan matures in April 2028, but the Company can prepay all or part of the obligation with no fees.

The 200-megawatt Garden City facility, located next to a wind farm, will be used by bitcoin miner Marathon Digital, which will receive 90 megawatts there, as well as 110 million at an Applied facility in North Dakota. Applied Digital centers in Jamestown and Ellendale, North Dakota, are powered in part by power generated by nearby wind farms.

Applied also raised a $15 million loan from Starion Bank in July to fund an expansion of its Ellendale operations. This loan has an interest rate of 6.50% and is due in July 2027.

These “traditional” rate loans, Cummings says, are key to his crypto asset and bitcoin recovery fund. “It looks a lot more traditional for real estate than for a regular bitcoin miner,” he adds.

Applied Digital reported $6.9 million in hosting revenue for the fiscal first quarter ended August 31, resulting in a $4.5 million net loss as the company moved away from mining . Applied said in its earnings filing with the SEC that it is exploring the adoption of a real estate investment trust format that would require paying the majority of its profits to shareholders as dividends.