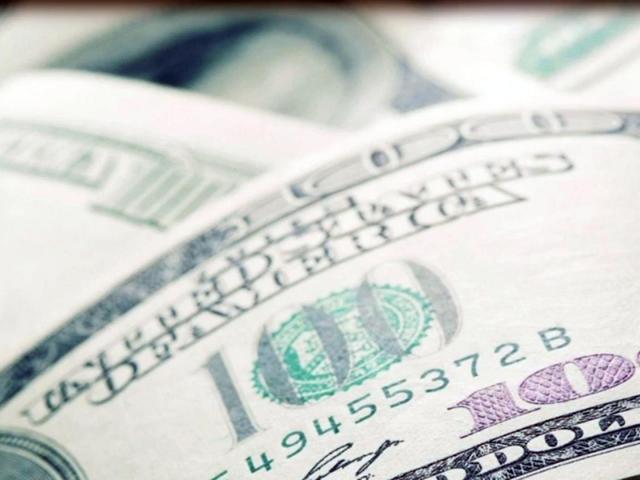 RALEIGH, NC — Charitable giving in North Carolina has been hit during the COVID pandemic — but Secretary of State Elaine Marshall announced Monday that the state’s most recent annual report on charitable giving shows a big recovery.

Despite rising gas prices, food prices, and rents, North Carolina residents opened their wallets to $47.5 million in charities from July 2021 to June 2022. That’s one of the highest numbers ever and a big increase from the reported $34 million in 2020-2021.

This doesn’t even include the money North Carolinians have donated to schools, churches, state, national or international charities – only those regulated by the Secretary of State’s office.

Marshall also said the percentage of your dollar that’s being spent on services rather than overhead is at an all-time high — about 82% on average.

“By any measure, the news in this year’s report is fantastic,” Marshall, D-North Carolina, said at a press conference in Raleigh. “Overall spending is up 40% from last year’s report and charity effectiveness is at an all-time high.”

However, Marshall warned, don’t take those numbers to mean your donations aren’t needed. The need, she said, was increasing just as quickly.

“Many of our neighbors need our help right now. Some face housing insecurity. Some face food insecurity and other challenges,” she said.

Marshall delivered her report at the Green Chair Project in Raleigh, a charity that provides furniture and household items to families in need.

As the cost of living in the area continues to rise, director Jackie Craig said the demand for her help has been at an all-time high.

“We are just serving in a week [at a level] where we would be ministering pre-COVID in a month,” said Craig. “30 to 40 families come to Green Chair for help each week.”

“Very unaffordable housing is often anything that leaves people with very little money left over to prioritize things like a bed for their child, or furniture to sit on, or even dishes to eat, or pots and pans to cook with,” Craig said.

Craig said Green Chair serves households “that have experienced homelessness, are coming out of the care system and are starting over as adults for the first time, a woman and her children fleeing domestic violence, or refugees who are new to our community and new to our country.”

Marshall cited Green Chair as an example of an efficient charity, with 84% of donations going directly to services. She recommended looking out for charities that spend at least 75 cents out of every dollar helping people.

“We want the public to give generously but wisely,” Marshall said, “or as we say, ‘Check before you write one.'”

Marshall also asks the public to notify their office if you come across a fake charity that appears to be nothing more than a scam.