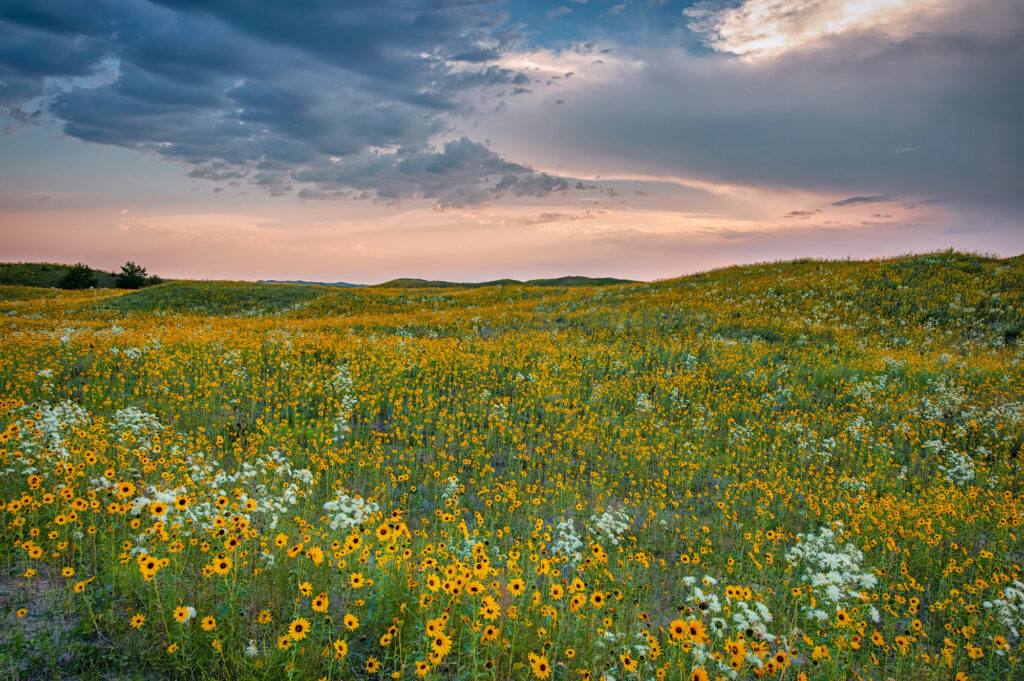 OMAHA — Nebraska ranked 11th among states for overall prosperity in a newly released report, performing poorly in certain areas like its natural environment but making up ground in others including health and jobs.

Behind the results are partner organizations, the Legatum Institute and the Milken Center for Advancing the American Dream.

The two compared states across about 50 categories and tapped into dozens of data sources.

The findings are reflected in their American Dream Prosperity Index, which aims to serve as a tool to help lawmakers and civic leaders shape policies and better understand barriers to prosperity.

In overall wealth, Nebraska ranked 10th behind Colorado and ahead of Iowa at 12th.

Massachusetts was at the top, followed by Connecticut and Minnesota.

According to the report, Nebraska’s rise into the top bracket was due to relatively high performance in health (including physical, mental and nursing systems), economic quality of life (including employment rates and fiscal health), and social capital (reflecting areas such as civic participation, family relationships). and institutional trust).

Nebraska did not fare as well in areas such as the natural environment (measured by factors such as conservation efforts, forests, and land), the infrastructure environment, and the business environment.

“While our nation faces many challenges, including record inflation, rising gun violence and a deteriorating mental health landscape, we are heartened by the resilience of communities across our country working to create prosperous lives for their residents.” , said Kerry Healey, President of the Milken Center.

For most states, the report said 2022 was a year of progress recovering from COVID-19. However, the authors found negative effects of rising gun violence, declining mental health, and opioid-related suicides and deaths.

Key findings also point to declining social cohesion across the country as another impediment to US prosperity.

“This is evident in the decreasing number of Americans who have helped a stranger, donated money to charity, volunteered, or spoken frequently to a neighbor,” the Milken Center said in a statement.

Nebraska was one of the states for which data and rankings are also available at the county level.

Among the reported highlights:

The Legatum Institute is a London-based think tank with a vision to create a global movement toward prosperity.

The Milken Center is a nonpartisan organization dedicated in part to research to identify barriers to social and economic mobility.

In a separate report, billed by Gross National Happiness USA as the first-ever “happiness report,” Nebraska ranked #7 for overall happiness.

The Vermont-based organization is a nonpartisan, nonprofit organization founded in 2009 with a mission to increase personal happiness and wellbeing by changing the way progress is measured. His findings were based on a survey of 5,000 Americans.

The Huskers ranked #9 as a state for life satisfaction and #44 for anxiety.