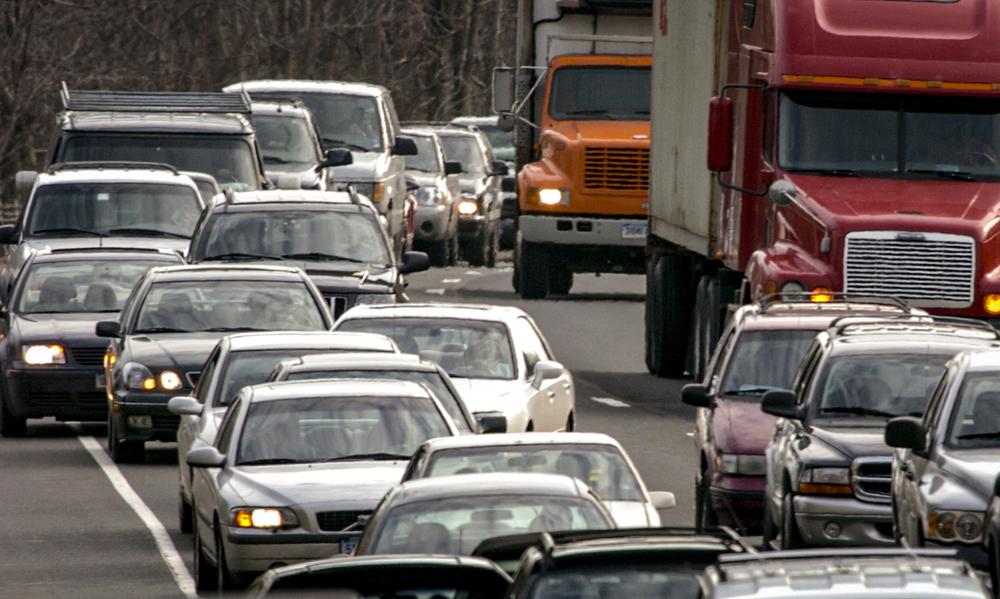 LINCOLN, Neb. (KLKN) — As thousands of Nebrascans take to the streets for Thanksgiving this week, officials are imploring people to be careful behind the wheel.

According to a report by Nebraska Public Media, there were 233 fatal accidents this year through November 18, an increase of about 20% from the previous year.

The state’s urban areas have seen 84 deaths this year, down from an average of 58 the five years prior.

Mike Thorson, a sergeant with the Nebraska State Patrol, said the spike was due to a handful of multi-fatal accidents caused by speeding or driving with a disability, like the crash that killed six in October.

“It was a one-vehicle accident involving six people that resulted in six deaths,” Thorson said. “That’s just one incident that resulted in multiple deaths and we’ve had multiple of them leading to the spike that we’re seeing.”

Across the state, local law enforcement is preparing for the vacation travel season.

The Lincoln Police Department participates in the annual “Click It or Ticket” campaign, which begins Wednesday and runs through Sunday.

Their goal is to increase the number of people who use seat belts after a survey found that Lincoln’s seat belt usage rate was only 77%.

Several local sheriff’s offices, including Lancaster County, are also running campaigns over the next few weeks to encourage Nebraskans to buckle up.

The state patrol is also asking drivers to slow down and said it has issued a large number of traffic charges to drivers who are driving well over 100mph.

This past summer and fall, soldiers have cracked down on speeding in construction zones, concentrating on areas like that on Highway 2 during construction of the South Beltway.

The patrol said the project has kept casualties and fatalities low in those areas, so the soldiers plan to patrol some specific areas during the holiday season.

“Interstate 80 is obviously an area we target every year during the busy holiday season,” Thorson said. “Actually, it boils down to each individual taking responsibility for themselves. Buckling up is a big deal, respecting the speed limit, respecting your distance and at the end of the day you just have to be a responsible driver.”