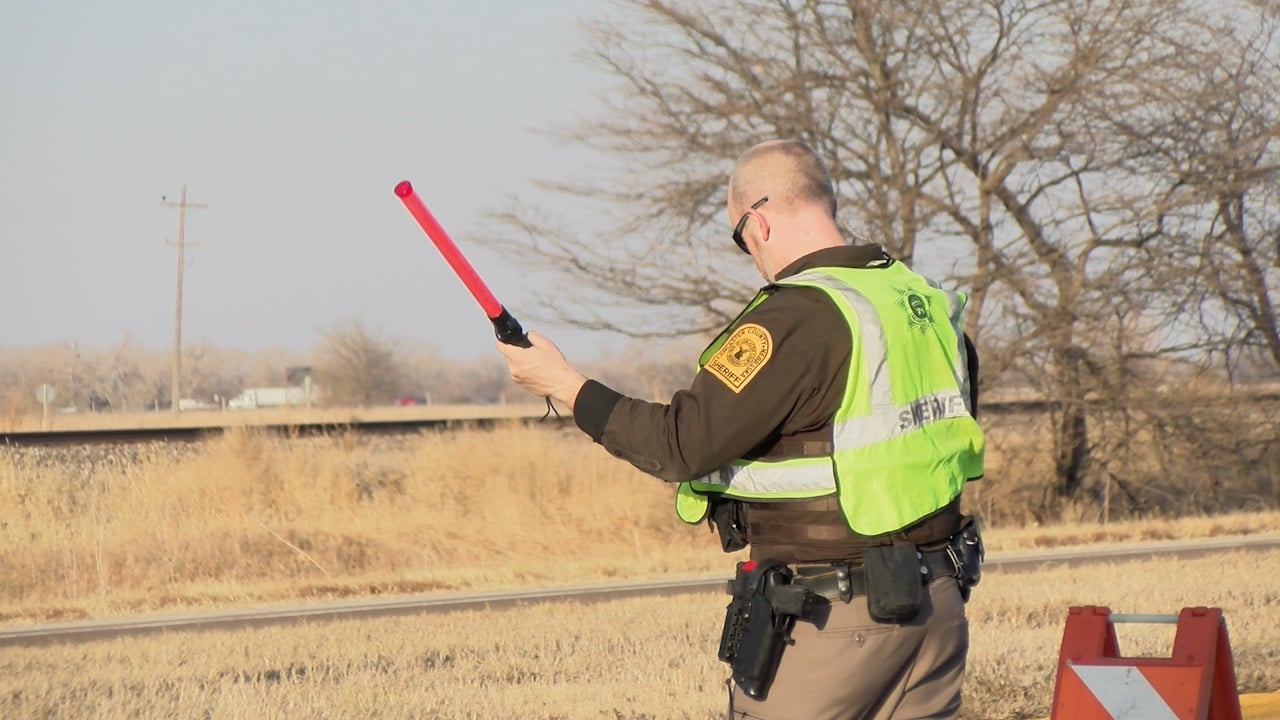 The day before Thanksgiving is a busy travel day across the US, which is why the Nebraska State Patrol and Lincoln Police Department are participating in the “Click it or Ticket” campaign.

The Lancaster County Sheriff’s Office established a checkpoint on Highway 6 and 98th Street to raise awareness and enforce safety procedures while driving.

“Buckle seat belts are the best defense against a drunk driver during the holidays,” said Capt. Tommy Trotter. “So we’re out here today to check and just try to help everyone comply with seat belt laws.”

From 3 p.m. to 8 p.m. Wednesday, 10 MPs systematically stopped every fifth car for a routine check of their license and registration, as well as the correct use of seat belts.

It was part of their campaign called “Buckle Your Seat Belt, Every Trip, Every Time”.

Trotter said it’s one of the easiest ways to remind people of the dangers on the road this weekend.

“Even the people who don’t get stopped see what we’re doing and they can read about it, they can see it on TV and they know that we’re out here trying to help people remember, seat belts to wear,” he said.

Along with law enforcement, AAA does its part to keep the public safe.

It offers a free Tow to Go service from Wednesday evening to Monday morning.

It is intended as a last resort for anyone who needs a ride home after drinking.

“We’re not just concerned for the disabled driver, but for everyone else who shares the road with them this holiday season,” LaDoucer said.

Deputy, Trooper and Officers share the same security concerns, which is why they will be monitoring traffic closely.

Trotter said that while this can be uncomfortable, the majority of people are grateful for the extra effort.

“We get a lot of comments from people thanking us for popularizing the use of seat belts,” Trotter said. “Anything you can do to wear a seat belt is important to ensure we reduce injuries and fatal accidents.”