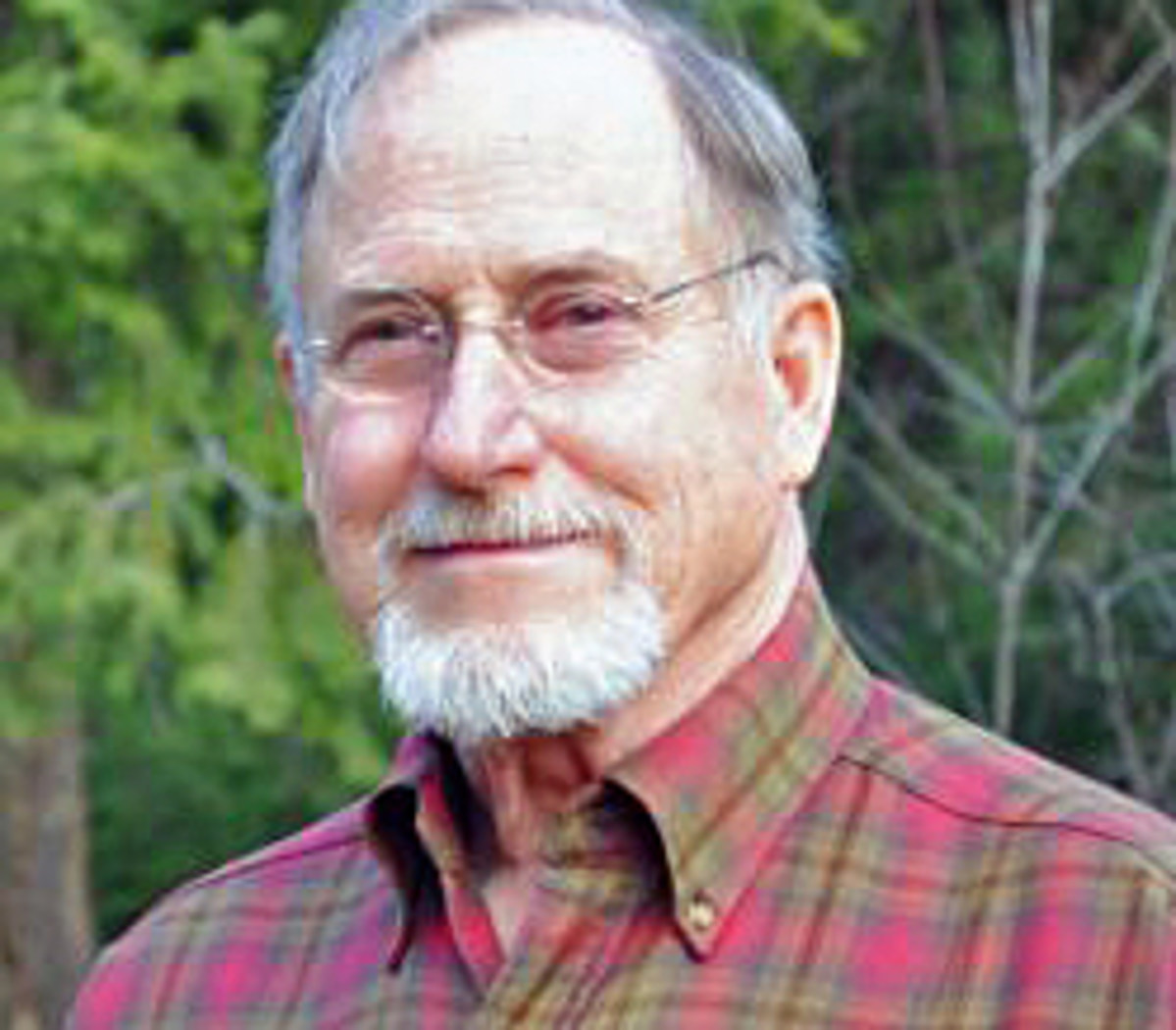 This is the story – that’s right – the legend of a man named Les Webber who raised and foraged cattle in and around the town of Plains, Montana.

As you head out of Plains toward Missoula, you might notice a weathered billboard with a narrow canopy over it in front of a large Town Pump Store on your right.

The fact that it’s still there at all was told to me thanks to the intervention of a longtime sheriff’s deputy, who convinced the contractor who built the new city pump to abandon it because it was a cultural landmark.

I AM THE MASTER OF THE WORLD. I HAVE THE BELT, THE INCOME TAX,

THE COAT, THE NAME ON THE VETS CLUB STEP AND DOWN TO BROWN’S TO PROVE IT.

There’s a story, I thought, so I called around and found some people who knew Les, and there’s a story, and here it is, or what I might find out about it. In fact, I found out a lot more about it than I wrote because about half of what I was told started with, “I’ll tell you a story, but please don’t print it out.”

In a word, Les was a rascal, a popular rascal.

Les Webber loved to play dice, 4-5-6 was his game and he was good at it. He’s won and lost thousands, but mostly won. “He was faster than he was lucky,” said Johnny Holland. “You had to watch your hands!” said Randy Garrison. Which meant Les would grab his dice and declare his win before the other players could count dice.

Johnny Holland spoke about a newcomer to Todd Sanders’ Mint Bar in Plains who was invited to a game. “I don’t know how,” he said, and Les replied, “We’re going to teach you, we’re not going to cheat you, we’re just going to hit you.” And all three.

Les drove an old Jeep pickup that was held together with wire, Kim McNeill told me. When parked in front of the mint it was an advertisement for free beer on Les. Or maybe not, because sometimes he would go to the men’s room to “get wet” and continue through the back door without paying the bill.

The jeep was his pride and joy, battered as it was, and was stolen a couple of times. Once it was discovered behind the window of the local new car dealership, another time it was driven into the demolition derby lineup at the Sanders County Fair, prompting Les to rescue it.

He could close the Mint Bar at two in the morning and show up at a ranch in his cattle truck at six in the morning, sober and ready to load cattle for the Missoula sales yard. In the winter he picked up a shipment of Presto Logs for a return trip to Plains and distributed to people who needed to stay warm but were struggling, this was done by Brand Inspector Bill Nolen.

There are some odd claims on the sign that I can now interpret: “Age 29 and owned”. Les always claimed to be twenty-nine, but some people wanted to know the truth.” A young Johnny Holland asked him how old Les’s mother was when she had him and thought he could fill in the details. Les laughed and laughed and more, but he just couldn’t say it.

Waist 34. Which it obviously wasn’t. Les bought his Levi’s from Eddie Mulick’s bar (and shop) on a wide spot on the street called Perma (“Hungry? Thirsty? Need to walk? Perma Merc a mile” the sign used to say). He always cut off the leather label on the right side where the size was written.

Kim McNeill called around to get information for me, for which I am grateful. “The problem,” Kim said, “is that most of the people I called were dead, and so were the rest.”

The sign was put up by Jim Brown and other friends of Les’s. It was lit as long as the electric bill was paid. It’s dark now… but still there.

Montana Viewpoint has appeared in weekly and online newspapers throughout Montana for over 25 years. Jim Elliott served sixteen years in the Montana legislature as a state representative and state senator. He lives on his ranch in Trout Creek.