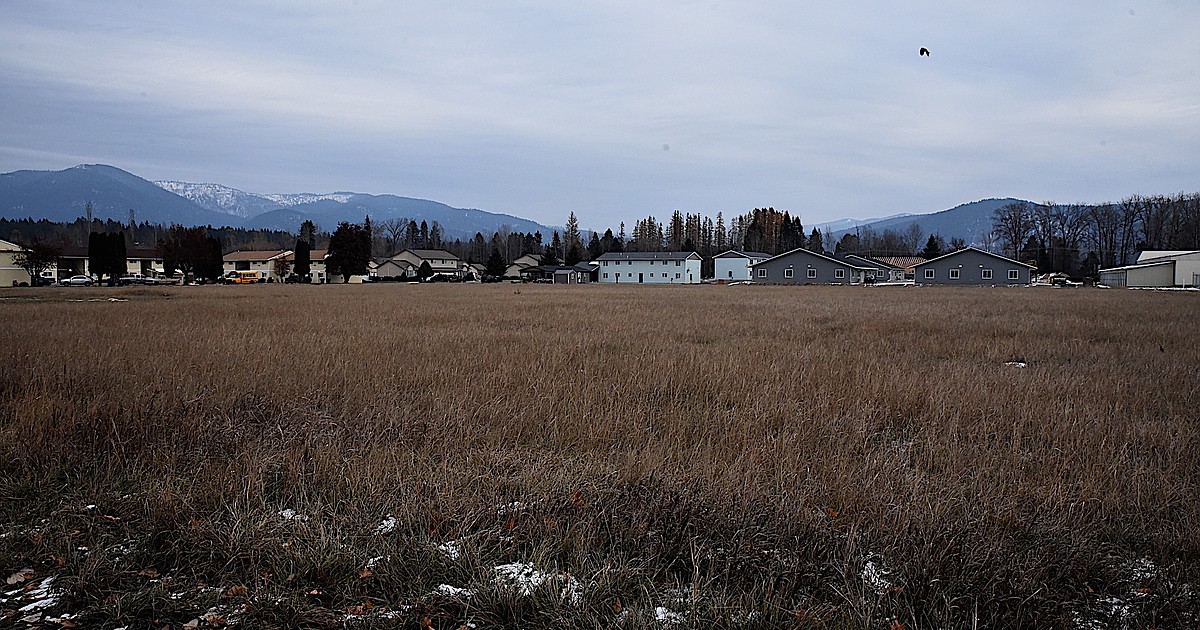 As some areas of Montana continue to struggle with having enough affordable housing, Libby has seen light at the end of the tunnel.

Federal tax credits for low-income housing were awarded to Cabinet Affordable Housing at a meeting of the Montana Board of Housing on Oct. 17, according to a press release.

In October, the Community Action Partnership of Northwest Montana was awarded a $6.5 million tax credit project for Libby housing. It was part of nearly $32 million in tax credits that also benefit housing projects in Butte, Great Falls, Crow Agency and Missoula.

According to the state Department of Commerce, federal housing tax credits allow developers to borrow less and pass on the savings from lower rents.

In addition, Montana Board of Housing Chairwoman Sheila Rice said, “The passage of a state affordable housing tax credit, as recommended in this month’s report by the Governor’s Housing Task Force, would present an incredible opportunity for the state to support the development of… to support more affordable and accessible housing in the future.”

CAPNM’s Cassidy Kipp, who pitched the idea to Libby City Council, said there was a lot of optimism for the new apartments.

“We’re very excited,” Kipp said. “We greatly appreciate the Montana Board of Housing for hearing and responding to the call of need.”

Cabinet Affordable Housing is set to build a 24-unit housing project aimed at limited-income households. Kipp said they will be located on a 4.1-acre lot on Commerce Way, across from Flathead Valley Community College.

There will be 24 units in 12 duplex buildings with monthly rents ranging from $634 to $920. When completed the development would consist of 10 two bedroom units and 14 one bedroom units.

The project aims to create multi-family units, with income targeting households below 50% and 60% of the area’s median income.

According to the press release, it is the first time tax credits have been awarded for family projects in the Libby area, and the only previous tax credit in Libby was awarded to an older project in 1999.

Kristin Smith, a member of Libby City Council and a supporter of the project, was pleased with the news.

“I think it’s a win for Libby and our hard-working staff,” Smith said. “It should offer opportunities and opportunities for advancement in the housing sector.

“As an employer who has employed a number of single women with children in the past, I know the need is there,” Smith said. “I am very grateful for the partnership. I can’t wait to see it built.”

Construction of the project is scheduled to begin in spring 2023, with an expected construction time of just under a year.

Kipp said people had already been calling to put themselves on a waiting list, but she said that couldn’t begin until the units were six months from completion.

“Ideally, work will start in March 2023 and be completed by the end of next year, but we need to align all the stars for that to happen,” Kipp said. “We are dependent on the supply chain, the weather and the availability of the labor force,”

The project is being developed by the American Covenant Senior Housing Foundation and the Community Action Partnership of Northwest Montana.

In addition, the Community Action Partnership of Northwest Montana will have on-site offices to serve the public as well as Cabinet Affordable tenants.

Kipp told councilors at a September 2021 meeting that the development would include an office and community space where her group can connect both renters and local residents with their services, including education for homebuyers and courses to build financial skills.

“We are building good taxpayers. We’re getting skills, skills for long-term success, and also guidance on things like heating bills during the winter months,” she said. “It’s really going to be a place where we serve the community in a really accessible way.”

Three out of four affordable housing developments in the district are aimed at senior citizens. There is a need for housing for younger families like single parents and children, she said.

“We see that there is an absolute lack of safe and affordable housing,” said Kipp. “We see renters are terribly cost burdened with what they pay.”

About 30 percent of residents in the Libby area spend 50 percent or more of their income on housing and utilities, she said.

“It’s not uncommon to see households in single rooms and rooms that are quite small,” she said. “What we’re imagining here is a single mother and child, a single parent and child.”

Gerald Fritts of the American Covenant Senior Housing Foundation, which is working with the Community Action Plan on the project, said the proposed development did not ban older tenants.

“We only have two types of products that we can submit to the Montana Board of Housing: it will either be a seniors facility or it will be a families facility,” he said.

“While there is a need for one and two bedroom units… that doesn’t preclude it [seniors] either. It’s a much broader definition for the community.”