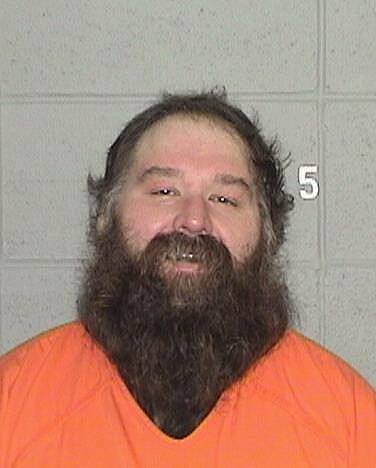 A Marion man accused of fleeing law enforcement during a traffic stop and later failing to cooperate with sheriff’s deputies pleaded not guilty to multiple charges in Flathead County Circuit Court this month.

Jeffery George Armstrong Jr., 40, was charged Nov. 17 before Judge Heidi Ulbricht with a felony count of criminal endangerment and a misdemeanor of resisting arrest. Ulbricht scheduled a summary hearing for March 8, followed by a pre-trial conference on April 26.

Authorities began pursuing Armstrong after he allegedly sped past a deputy at the Flathead County Sheriff’s Office on East Idaho Street in Kalispell at approximately 8:22 p.m. on November 8. court documents said. According to court documents, the two vehicles were in a 25-mph zone at the time.

The deputy turned on his emergency lights, which prompted Armstrong to allegedly accelerate and reach about 90 miles per hour. He also began dodging traffic on the street and speeded onto Montana 35, court documents say. He allegedly ran a red light on Helena Flats Road and forced another vehicle off the road.

Authorities took him to the county jail after he refused tests to detect alcohol in his system, according to court documents. He has since been released at his own request.

According to documents filed with the district court, Armstrong is required to live in Marion and undergo alcohol screening pending the conclusion of his case.

If convicted, Armstrong faces up to 10 years in state prison and a $50,000 fine for criminal endangerment and up to six months in county jail and a $500 fine for resisting arrest.