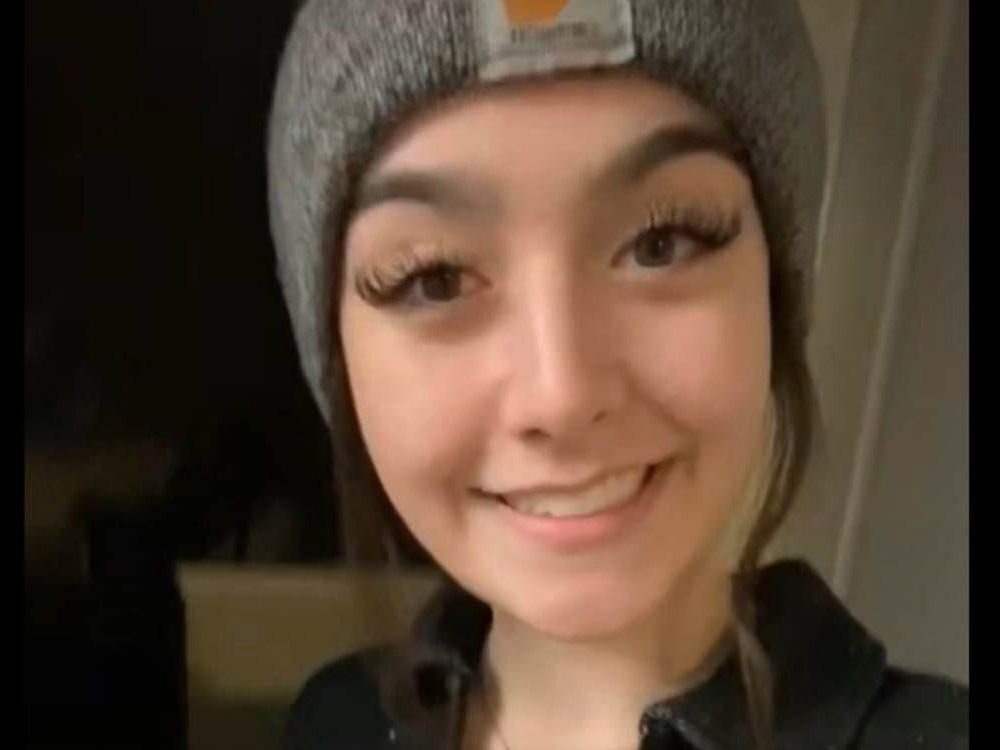 One Alberta paramedic described it as her “worst nightmare” – in response to a horrific car accident that killed her own daughter last week.

Jayme Erickson said she and her partner were dispatched to the two-vehicle crash outside of Airdrie around 4:30pm on November 15. They arrived to find two patients with injuries, one a young girl badly injured and trapped in the car. Erickson said she did her best to care for the victim – who turned out to be her daughter – while firefighters extricated her from the rubble.

Sign up to receive daily headlines from the Calgary Herald, a division of Postmedia Network Inc.

A welcome email is on the way. If you don’t see it, please check your junk folder.

The next issue of the Calgary Herald Headline News will be in your inbox shortly.

There was a problem signing in. Please try again

“Her injuries were so terrible I didn’t even recognize her,” Erickson wrote in an emotional Facebook post covering the event.

The critically injured girl was rushed to Foothills Medical Center in Calgary by a STARS air ambulance, and Erickson went home when her shift ended.

It wasn’t until RCMP knocked on her door “minutes after” she got home that Erickson realized the girl she had been caring for was her 17-year-old daughter Montana.

“My worst nightmare as a paramedic has come true. . . The badly injured patient I had just treated was my own flesh and blood. my only child My mini me. My daughter Montana,” she wrote.

Officers took Erickson to the hospital to see their daughter. There, she said medical staff told her her daughter’s injuries were “incompatible with life.” Montana died in hospital on November 18, three days after the crash.

“We are overcome with sadness and absolutely disappointed. The pain I’m feeling is like no pain I’ve ever felt, it’s indescribable,” Erickson said.

Erickson said Montana’s life was cut way too short and she couldn’t help but be angry at the short time they were given together.

“I love you more than anything in this world (yes, including the goats, my girl!). I will cherish the memories we made and the time we had together. I’m shattered i am broken I’m missing a piece of myself. I have to pick up the pieces and I’m expected to continue.”

A family friend, Lindsay Sandalack, has organized an online fundraiser to support the family. Within hours of posting Monday afternoon, the fundraiser had raised more than $11,000.

“As Sean and Jayme begin to rebuild life without their beloved daughter, we want to be there to help them through this and alleviate any financial stress that they can imagine,” Sandalack wrote on the GoFundMe page. “These are going to be tough times, and we want her future to be free of financial hardship — whether it’s taking time to heal, building her beloved farm, or living on Montana’s legacy.”

Erickson’s employer, Alberta Health Services, said all EMS workers, including family members, can seek help through their peer support programs, which include a Crisis Response Team and an Employee and Family Support Plan Team, which are available to provide immediate support Afford.

“Alberta Health Services EMS extends our deepest condolences to the family involved in this tragic event,” it said.

The collision occurred in a rural area west of Airdrie and closed the intersection at Big Hill Springs Road and Range Road 24 for nearly five hours on November 15. The driver of the car Montana was in was also taken to the hospital in stable condition, and the driver of the other vehicle received minor injuries.

An investigation into the crash is ongoing, according to the RCMP.

The Health Sciences Association of Alberta, the union representing paramedics, declined to comment.