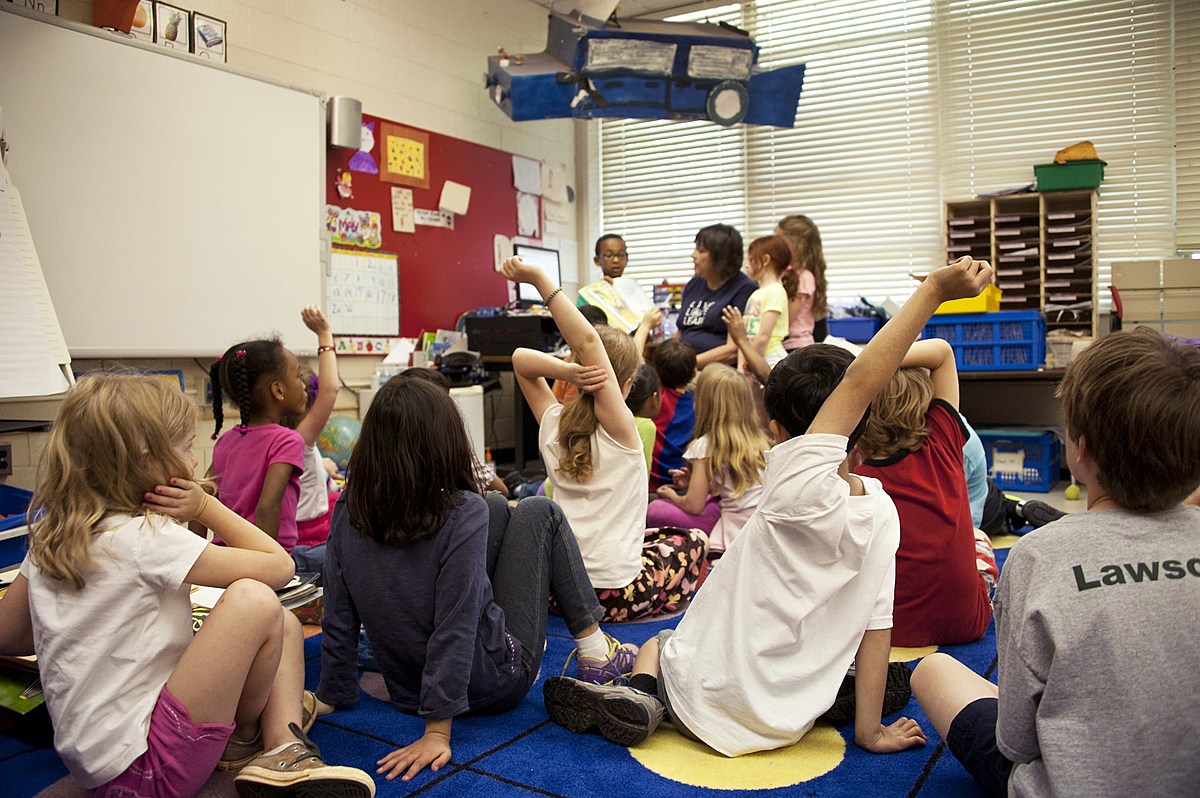 The past few years have been particularly tough for schoolchildren, teachers, and administrators as the COVID pandemic has devastated the education system in the United States and the rest of the world.

But as we emerge from this period of uncertainty, we will be reminded that there are still a number of quality schools and educators, including two Minnesota school districts that are recognized as some of the best in the country.

24/7 Wall Street has two lists touting the top teaching locations and top-ranked districts across the country.

In its list of “Best Places to Teach in America,” the site looked at a niche ranking of districts based on US Department of Education data on things like teacher absenteeism, average salary, and student-to-teacher ratios.

Ninth on the list is the 4-Lakes Country Service Cooperative in Fergus Falls.

The district has an average full-time teacher salary of $126,703, a student-teacher ratio of 15:1, zero percent of teachers absent more than 10 days per year for sickness/personal leave, and a 25% graduation rate.

Nationally, schools from Illinois and New York dominated with seven districts in the top ten.

THE BEST PLACES TO LEARN IN AMERICA

One district in Minnesota also made the top 50 on Wall Street’s 24/7 list of “Best-Ranked School Districts in America.”

At number 46 on the list is the Wayzata Public School District in Plymouth.

The district has an enrollment of 12,013 students with a student-teacher ratio of 17:1 and an average graduation rate of 96%.

Overall, 81 percent of Wayzata District students can read and 79 percent can do math.

Not surprisingly, some of the same counties that made the top places to teach list also made the top-ranked counties list, with another impressive performance from Illinois and New York with seven of the top ten spots.

THE BEST DEBT DIRECTIVES IN AMERICA

Using government and news reports, Stacker has traced the history of cafeteria meals from its inception to the present day using data from news and government reports. Read on to see how various legislative acts, food trends and budget cuts have changed what kids get on their trays.