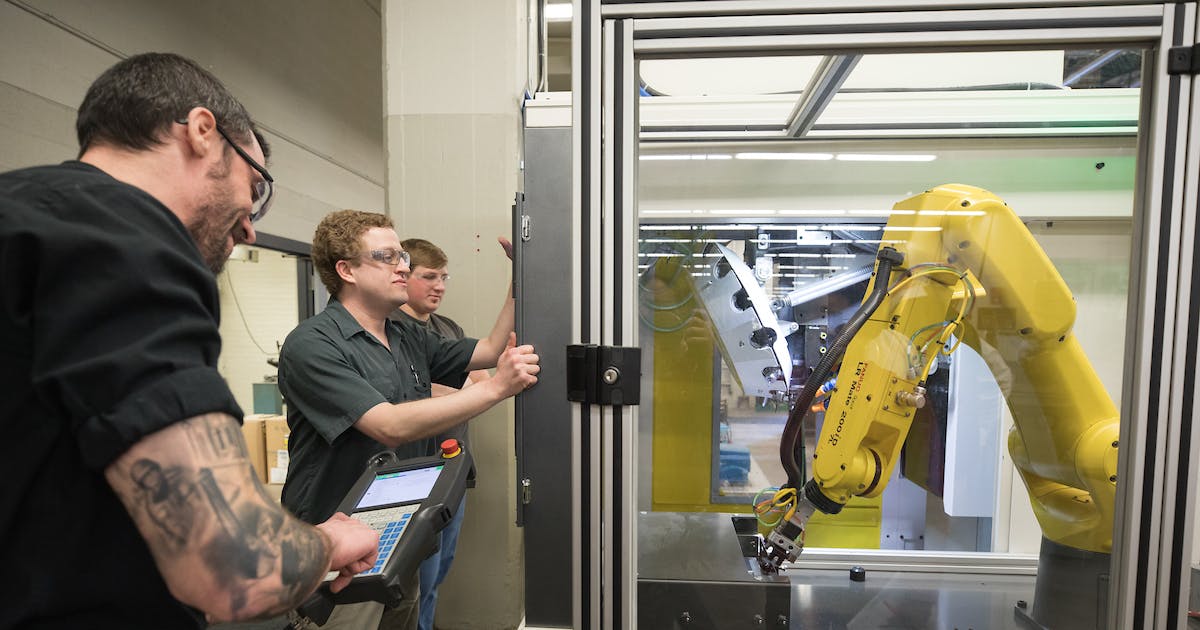 More than 40% of Minnesota manufacturers expect a recession next year.

That’s what Enterprise Minnesota found in its annual survey, conducted in August and September. Only 18% expected a recession last year.

“The continued threat of inflation, combined with wage inflation as a key element of it … is even different than it was six to eight weeks ago,” Kill said.

Ernie Goss, an economics professor at Creighton University who leads monthly surveys of supply managers in manufacturing and banking in the Midwest, said results from the MidAmerica Business Conditions Index show business sentiment for the next six months has been progressively deteriorating since July Has.

“The manufacturers and the bankers both say [the outlook] it’s getting worse and worse,” Goss said. “It’s been getting more negative every month since mid-July.”

In September, 55.6% of Creighton respondents thought the economy would contract; a month later, that sentiment had grown to 63%.

“That was the worst number we’ve had since the pandemic began,” Goss said.

Since 2008, Enterprise Minnesota has asked manufacturers across the state whether they think next year will be one of economic expansion, a flat economy, or a recession.

Just over a third expect flat economic growth in 2023 this year, and almost a fifth expect an expansionary environment next year.

The percentage of companies expecting a recession, at 43%, is the highest since the survey’s first year in 2008, when 56% of respondents expected the 2007-2009 recession to last.

Despite respondents’ fears about the next year, their confidence is strong. When asked how confident they were that their business could weather a recession, 88% said yes.

96% of larger companies expressed confidence in their future, while only 75% of smaller companies said the same.

“Competition for labor, not just from manufacturer to manufacturer but within the community, remains extremely acute,” Kill said. “It’s really slowing down growth.”