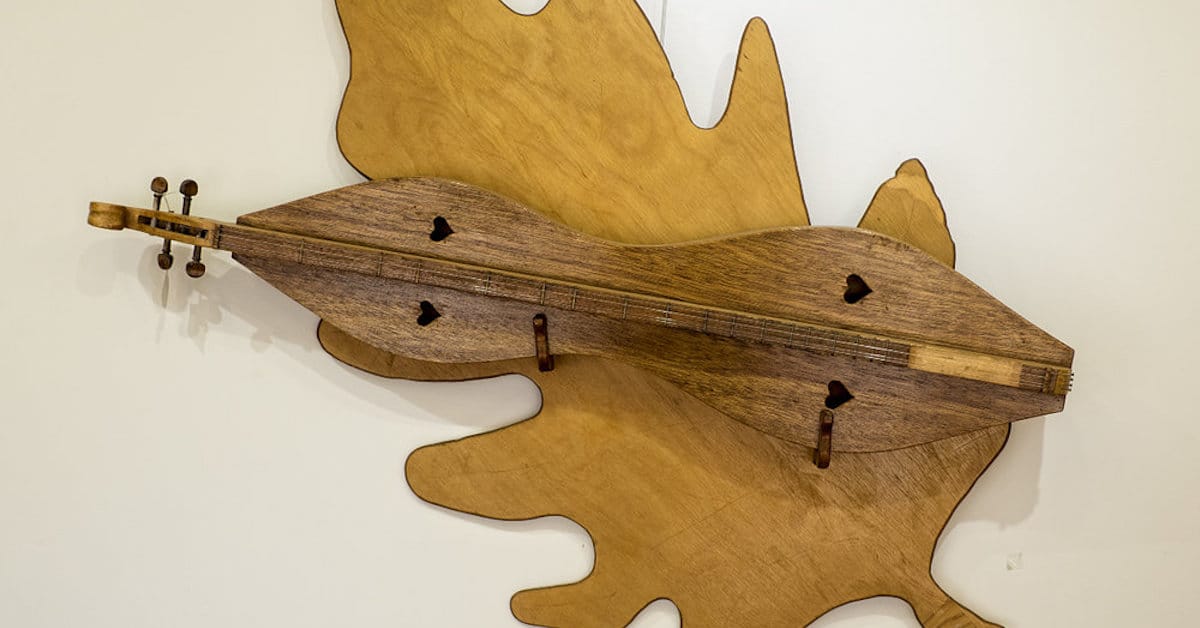 The music community in eastern Kentucky, decimated by the 2022 floods, is finding ways to rebuild what was lost: “The waters have swept away dozens of historical instruments, including early examples of the hourglass-shaped dulcimer developed and refined in Knott and Letcher counties in the Southeast Kentucky, and one that was once played by Appalachian music legend Jean Ritchie,” writes Stephanie Wolf of WFPL in Louisville, Ky, of the Museum of the Mountain Dulcimer losses. “About two-thirds of the collection ‘just disappeared’. What was salvaged must be extensively restored.”

Wolf spoke to Doug Naselroad, co-curator of the Hindman Dulcimer Museum. Naselroad told Wolf that it was difficult for him to find the courage to visit after the flood. When he finally worked up the courage, he felt “like Indiana Jones exploring his own grave. You have anxiety and fear when you look at the things you value and try to get them back.”

Eastern Kentuckians are familiar with flooding. “But there’s a disturbing redundancy in the responses I heard when I asked people about this particular weather event,” writes Wolf, “that swept through central Appalachia but did the most damage here in the southeastern state.”

Wolf met Sarah Kate Morgan at Hindman Settlement School in Knott County, where she serves as the director of traditional arts education. Morgan said: “For the next year our focus will be on building back what we have lost rather than striving as we normally do. We won’t be able to do as much good work as we used to… and I fear we’ll lose some momentum.”

Toward the end of her interview, Wolf shares, “Morgan pulled her own mountain dulcimer from her local apartment and said, ‘It would be nice to play some music for a second.’ Their brief set featured a muted rendition of Ernie Carpenter’s Elk River Blues and Ola Belle Reed’s “I’ve Endured.” When I thanked her for the performance, as if I’d done her a favor, she replied, ‘It was good for me to share.’”

Wolf continues, “Naselroad and his team have begun the long process of restoring both the luthiery and the factory, and he hopes to be able to build instruments again at an alternative facility before the end of the year. As for the museum and its salvaged instruments, their story has grown even larger: not just artifacts from the builders and musicians who brought them to life, but now witnesses to an historical crisis and participants in the collective recovery.”

“The things that can be restored, that can to be repaired, that survives? I think it’s a strong statement,” Naselroad told Wolf. “Our heritage cannot be destroyed.”