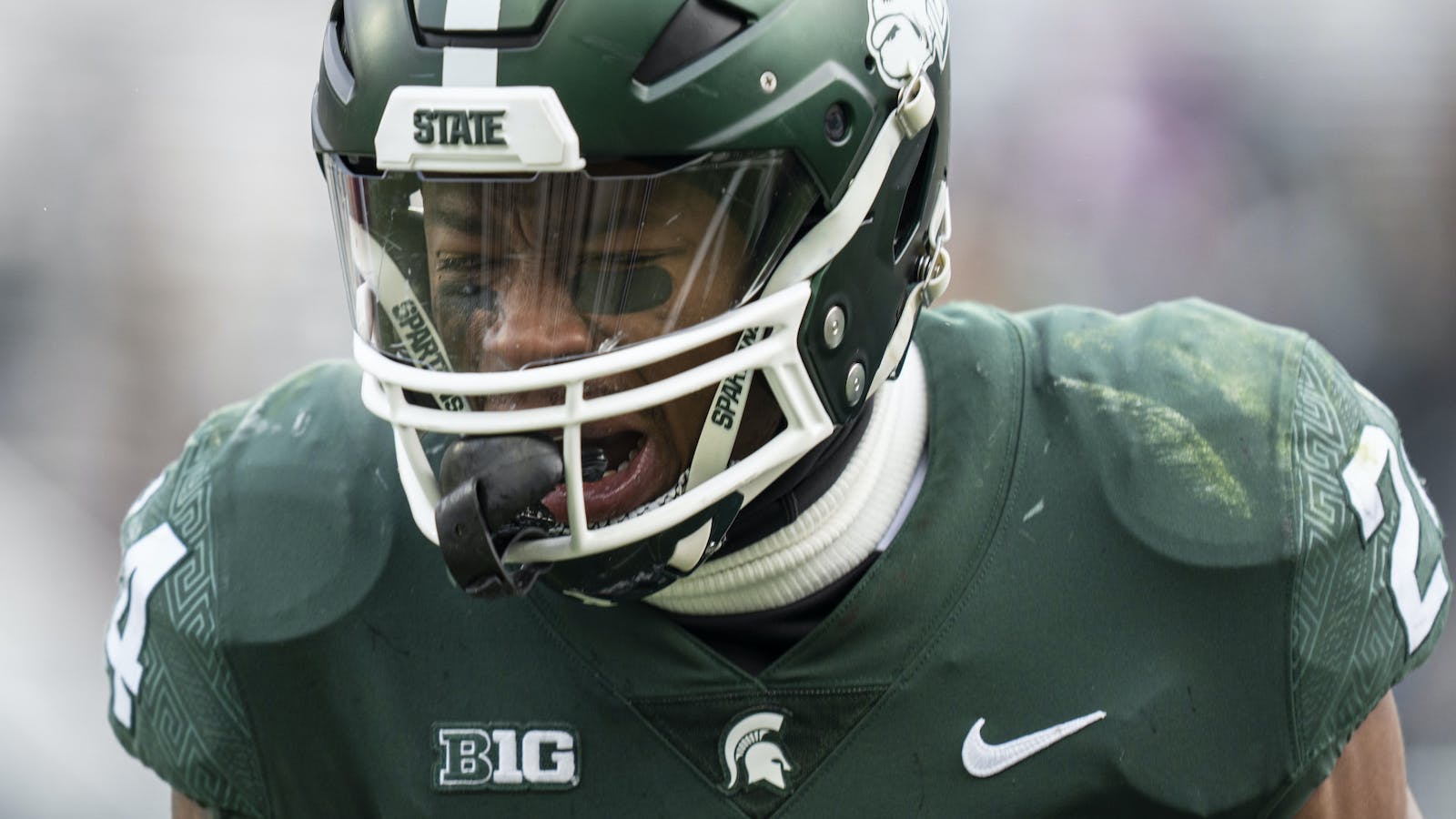 In his final press conference of the regular season, Michigan State head coach Mel Tucker discussed this weekend’s matchup against Penn State, last Saturday’s brutal loss to Indiana and discussions about the current and future standings of the roster.

Last Saturday, the Spartans suffered a bitterly disappointing 39-31 double overtime loss to the visiting Hoosiers. Though Indiana was outperformed, outperformed, and outperformed for most of the game, special teams struggles and premature turnovers ultimately doomed Michigan State.

“Last week’s game on Saturday was obviously a disappointment for all of us,” Tucker said. “Our team knows how to intentionally focus and move on.”

This Saturday’s game against the Nittany Lions is the Spartans’ last game of the regular season. After last weekend’s collapse against Indiana, MSU must win to have six wins and qualify for the Bowl.

However, Tucker wants his players to focus on the process leading up to this week’s matchup, not the results.

“I don’t think there’s any reason to keep harping on about it (bowl eligibility) because that really speaks to the bottom line,” Tucker said. “What we really need to focus on as a program and as players and coaches is what we need to do every day to prepare for this opportunity.”

Michigan State will start Saturday with a thin roster. In addition to a plethora of injuries across the lineup, the eight players suspended following the post-game tunnel incident at Big House will not remain in the roster. Given that limited list, Michigan State will not be padding and batting during practice this week.

“We’re not going to put the shoulder pads on and hit,” Tucker said. “We just can’t afford that at the moment.”

Towards the end of the press conference, Tucker addressed the future standings of the roster. More specifically, the status of seniors/seniors who are nearing the end of their eligibility. Players like Redshirt senior running back Elijah Collins can return for another season if they choose to.

“Some people made decisions, some didn’t,” Tucker said. “It goes on.”

Support student media!
Please consider making a donation to The State News and help fund the future of journalism.