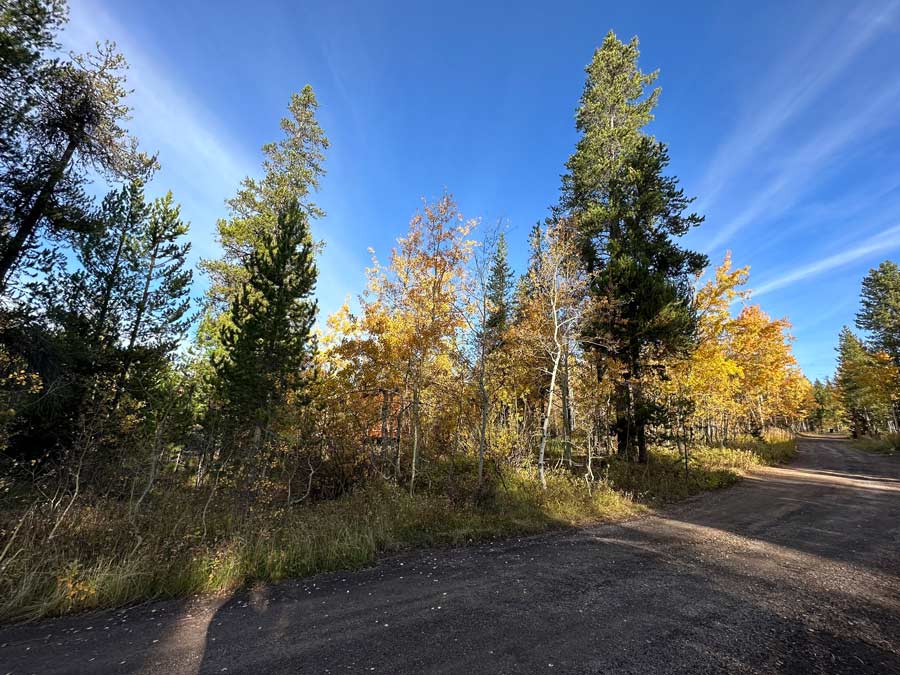 ISLAND PARK — An island park committee hopes to get an initiative to vote in May.

Over the past year, committee members have met with organizations to rally support for the Island Park Community Auditorium District, and they began collecting signatures from registered voters on a petition last month.

A ballot initiative requires 85 signatures, and as of Monday, committee member Ron Folsom is telling EastIdahoNews.com they have collected 125 signatures.

The next step is for the Fremont County Electoral Bureau to certify the signatures before a district judge authorizes the election. The judge would set the date of the election, but the petition calls for a May 2023 vote.

The proposed auditorium district includes the area north of Ashton Hill to the Clark County border in Yellowstone National Park and Montana. Construction details, including the size of the building, its exact location and cost, will be finalized once the petition is approved.

Folsom says the lack of space for a community meeting place has been an unmet need for many years, and that’s what got this project going.

“Every time you go to a community gathering, the issue comes up and people say we need a place for this, a place for people to come,” Folsom explains.

One event that comes up most often is a location where a wedding is held, Folsom says. Though the Marriott Springhill Suites has an events center, Folsom says it’s not ideal for what most people want.

“It’s just a meeting room. They rent it out and decorate it and have a beautiful river there. The staff will allow you to get married on the patio, but they can’t lock it because it’s waterfront property owned by the people,” says Folsom. “So you could get married and five kayakers could run after you when you take pictures.”

Many people want a private space for an event like this.

But the place wouldn’t just be for weddings. The auditorium district website outlines a space for a sports facility, entertainment center, and kitchen facilities to enhance restaurant catering capabilities.

“We have restaurants up here that offer catering but cannot do so without going out of business. But they could feed themselves if they had a place to cook next to their kitchen. No one’s kitchen up here is built to catering and serve the food that they have,” says Folsom.

Idaho law allows auditorium districts to collect up to 5% of lodging taxes paid by tourists visiting the area. This tax would be introduced if voters approve the election initiative with a simple majority.

“Once it’s built, we anticipate that the tax will likely go down depending on what the community thinks about the need,” he says.