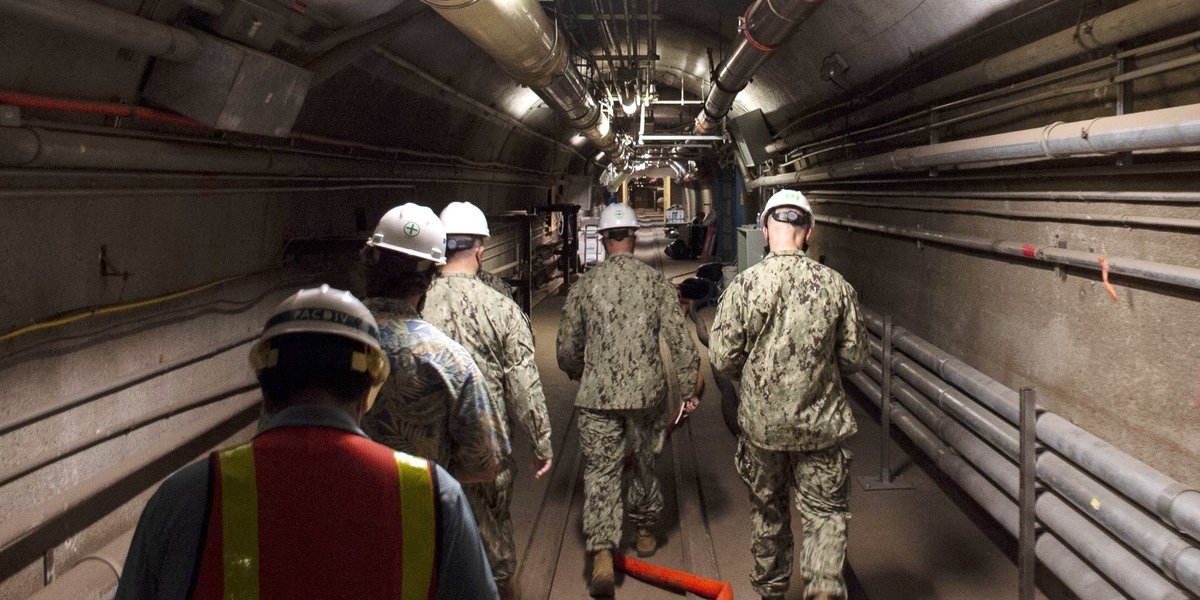 HONOLULU (HawaiiNewsNow) — Military officials vowed transparency and accountability as efforts continue to respond to the Red Hill disaster — a year after fuel contaminated a water system that serves 93,000 customers.

On Monday, the commander of Joint Task Force Red Hill told reporters he understands the community’s trust must be earned. “The past year has been extremely difficult for military families and the people of Hawaii,” said Navy Rear Adm. John Wade. “We all have to work together as a team.”

“I acknowledge their anger, disappointment, frustration and distrust,” he added.

While Navy water is now considered safe to drink by state health officials and the Navy, military leaders described other problems.

She says her own children attend a public school that was affected by the polluted water.

Medical leaders say there’s no evidence to date of long-term illness from drinking the kerosene-contaminated water, but a simple test can’t diagnose a direct link.

Espiritu also says she is fighting medical “misinformation” and that diseases like cancer take decades to show up.

“I’ve been faced with the question of why I can’t do an exam or test on someone to tell me why they’re having their symptoms and if it’s related to their jet fuel exposure a year ago,” Espiritu said.

“There’s no magic test that does that, and I don’t know why there’s a perception that there is.”

At the start of the crisis, military medical teams saw 6,000 people for illnesses. Now military officials say an unspecified and “unprecedented number” of patients are complaining of skin, gastrointestinal, respiratory and neurological problems.

Military leaders admit they are frustrated by delays in medical care for military personnel and that concerns about a policy gap have been raised with the Department of Defense.

“For civilians who are on the water supply system and reservists who are unable to receive medical care,” Wade said.

The Defense Health Agency plans to open a local clinic for patients with potential exposure to jet fuel.

“People are absolutely struggling with healthcare. I believe that. People deserve to be seen, I believe that with all my heart. Whether the two are related, we can’t say right now,” Espiritu said.