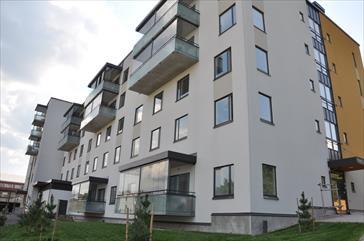 Stable housing forms the basis for thriving families and communities. In the 50 years since Hawaii first declared a housing crisis in 1970, that foundation has been steadily eroded.

Hawaii has the highest cost of housing relative to local wages in the nation, with growing disparities between income and rental costs leading to some of the nation’s highest rates of homelessness and emigration.

This harms both our people and our economy. But it doesn’t have to be that way.

Finland has virtually eliminated street homelessness, known as “sleeping in,” over the past few decades while lowering housing costs for all of its residents.

The success of the Finnish housing model is due to a national-level strategy in which the state government provides financial support for both the supply side (construction of houses) and the demand side (support for tenants or homebuyers), and counties allocate land for affordable housing Exchange for infrastructure financing and other land use support.

Currently, state-funded housing accounts for 21% of Helsinki’s housing stock, although the target for new districts is 30% affordable rents, 20% affordable sales with limited equity and 50% private market housing not funded by the public.

In contrast, today only about 7% of Hawaii’s housing stock is price locked due to initial public investment. The remaining 93% of the apartments are rented (or sold) at market prices and do not have to provide public services. 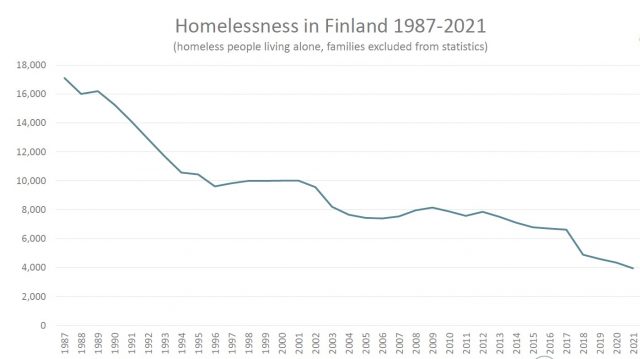 Last week’s Homelessness Awareness and Housing Solutions series of events created an opportunity to do just that.

To outline a vision of what greater public investment in housing might look like, this multi-country series featured housing finance and development experts from Finland, as well as two leaders from the Sámi community (the indigenous people of Europe’s far north) in the voice of indigenous peoples in connection with a “people first” approach to housing policy.

Underpinning Finland’s strategy is the fundamental belief that everyone should have access to housing as a human right. This belief is also deeply rooted in Hawaii, although our actions in recent decades have not been able to live up to this value.

While the conference sessions drew inspiration from what was being done elsewhere, they also focused on Hawaii’s strengths and potential. Events included lectures on the history of land use in Hawaii; promoting indigenous values ​​as housing solutions; listening to the stories of people who are homeless; Sources of income for affordable housing and more.

Most importantly, the series provided participants with an opportunity to continue to get involved in promoting affordable housing for Hawaii and its residents. Residents who want to help make Hawaii more affordable and end homelessness should consider joining the Hawaii Housing Affordability Coalition at www.HiHAC.org.

As Blossom Feiteira, a longtime housing advocate, said at the end of the conference, “No organization can do it alone. It takes many hands to clean, plant, harvest and care for the kalo bed. Let’s take this kuleana to the next level and get our people to the places they deserve.”

Sign up for our FREE morning newsletter and look better informed every day.