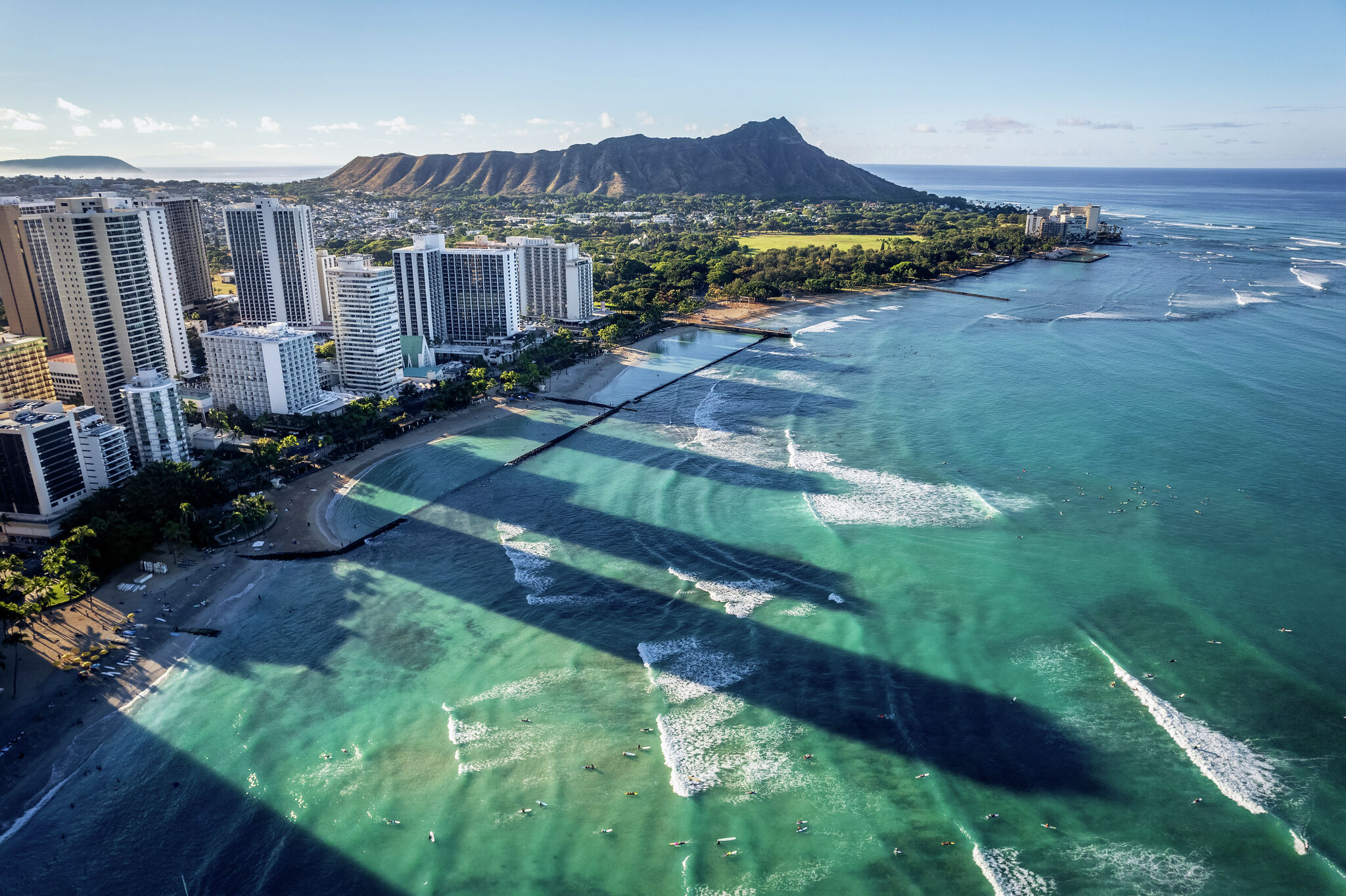 The island of Oahu, the most visited of the Hawaiian Islands, draws people from all over the world to see its famous beaches and world-famous attractions. However, not everything is perfect in paradise. Crime is also increasing.

“Violent crime is absolutely on the rise,” Bobby Cavaco, president of the Hawaii State Police Officers’ Organization, told Civil Beat in August.
“Tourists confuse it with locals who are down there up to no good,” he added. “They get into a fight.”

Waikiki, in particular, had more crime victims in 2022 than in 2021, including 67 serious crimes and 52 sexual assaults in the first seven months of the year, according to Civil Beat.

“Serious assaults are up 40% in Waikiki,” Hawaii News Now reported in September.

Some of the year’s attacks were savage. In July, a 46-year-old man was charged with attempted murder when he chopped off the hand of another man in Waikiki with a sword. There was also a suspected murder-suicide at a Waikiki apartment.

In August, a man was attacked by police after drawing a gun on Waikiki Beach.

And last month, a 65-year-old man was charged with first-degree assault after he followed a victim into a Waikiki alley and stabbed him in the stomach.

In September, in response to concerns from residents and visitors to Waikiki, Honolulu announced the launch of the Safe and Sound Waikiki Initiative, a partnership between the Honolulu Attorney’s Office and the Honolulu Police Department.

The purpose of the initiative is to “reduce crime and make Waikiki a better place to live, work and visit (safely). The initiative also brings together businesses and residents to revitalize Waikiki through community investment and other social activities (sound),” the city said in a release.

“This is a show of power and a show of unity,” Honolulu Mayor Rick Blangiardi said at the news conference. “When you speak to residents or the hotels, the top two issues they see are crime and homelessness and we plan to address both. This is the beginning of a new era in reclaiming Waikiki.”

The program bans individuals who have committed a crime in Waikiki from returning for six months to a year at a time, and if they show up within that timeframe, they will be arrested.

Since the Waikiki program began, the Honolulu Police Department has arrested 258 people, KHON2 reported. Break-ins, car break-ins and catalytic converter thefts are decreasing, but muggings and thefts are still an issue.