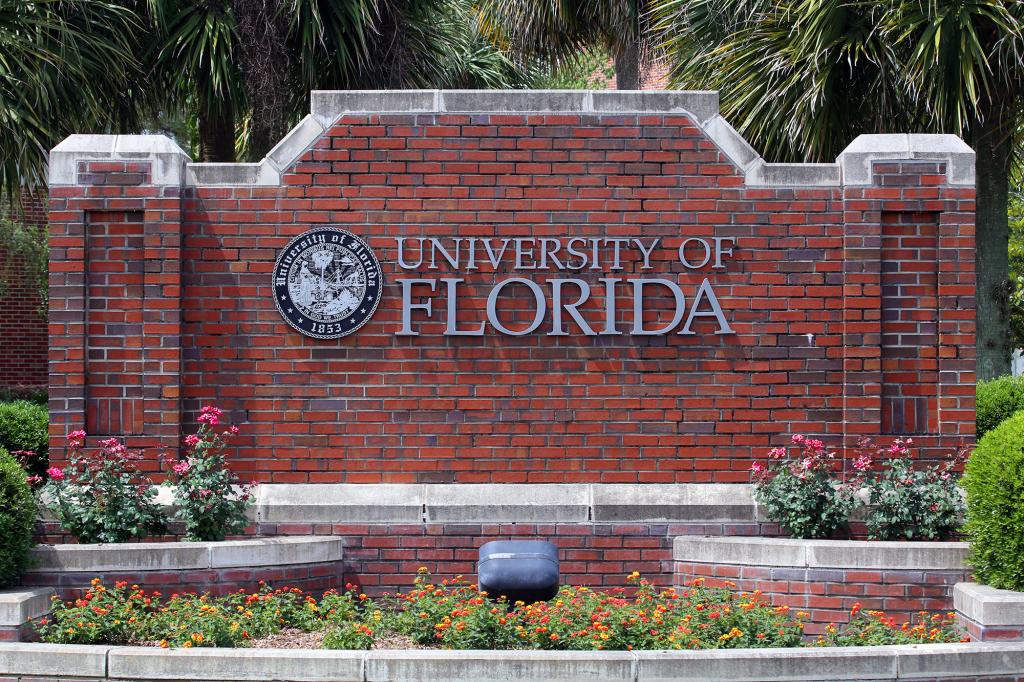 The University of Florida College of Medicine is incorporating aspects of critical race theory into its admissions and education programs, according to a new report obtained exclusively by Fox News Digital.

The report, by Do No Harm, a group of medical workers opposed to divisive racial politics in medicine, explains that the college is using “justice” initiatives to educate a new generation of “anti-racists” in medical fields — two terms that are central to the critical race theory. These initiatives include active recruitment of “underrepresented groups”, recommended reading on diversity and equity for prospective students, and a code of ethics explaining how to address implicit biases.

The College of Medicine “indoctrinates its medical school graduates in divisive philosophies and other forms of social justice activism. The conditioning begins the moment a prospective student begins exploring UFCOM, continues through the admissions process, and continues throughout the doctoral program.”

“New students encounter the teaching of diversity, equity and inclusion early and often in the many interactions they have with the numerous health justice offices and diversity councils across campus,” says the report, which was co-authored by Laura Morgan, MSN. RN, was written. “The University of Florida invests abundant resources in these programs and employs administrators and faculty members who are paid to advance these destructive ideas.”

The admissions office’s website shows a photo of masked students kneeling, holding up a fist and holding a placard that reads “#WHITECOATSFORBLACKLIVES,” the report said.

“We strive for an admissions culture that is reflective, informed, and inclusive and committed to building a diverse community of future physicians committed to excellence and equity in healthcare,” states UFCOM’s admissions page.

This Black Lives Matter statement on the website links to Resources to Combat Systemic Racism, which includes a reading titled Guidelines for Being a Strong White Ally.

The college’s diversity statement suggests it favors minority staff and students, saying they “actively enhance the recruitment and retention of underrepresented groups in their student body, residency training programs, faculty and staff positions.” dr Donna M. Parker, associate dean for diversity and health equity at the college, said there is a need to help physicians overcome their prejudices against underrepresented groups.

“We as physicians need to overcome our biases by being aware of them,” Parker said. “We swear to provide patients with the best care. That must apply to all patients.”

The college dean’s office did not respond to Fox News Digital’s request for comment.

The report on the University of Florida College of Medicine was released days after a federal court overturned a Florida law aimed at banning public universities from being “a condition of employment, membership, certification, licensing, eligibility, or passing.” a test” to impose on singles a certain identity as superior or inferior. The judge ruled that the law violated First Amendment rights for professors and dubbed those professors “priests of democracy.”

According to the report, the University of Florida spent a total of $2.1 million on diversity initiatives last year. Its Equity report states that top administrators are evaluated based on “achievements in diversity and equity.”

The university’s George A. Smathers Libraries, used by medical students, has a Diversity, Equity and Inclusion team. One of the libraries named a department after Karl Marx, but dropped the name after facing public backlash.

The school holds a General Inclusive Hiring Badge credential, earned by attending 14 diversity courses, with “the purpose of enhancing the integrity and effectiveness of the search and selection process.”