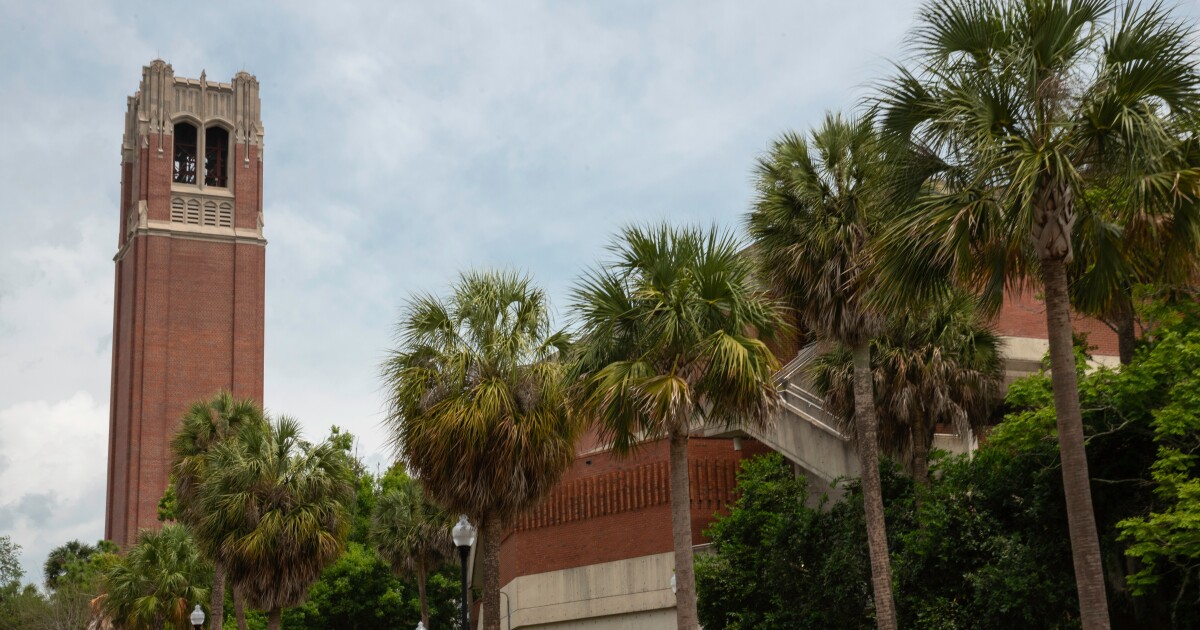 A split appeals court on Tuesday dismissed a potential class action lawsuit alleging that the University of Florida should refund fees to students because of a campus closure early in the COVID-19 pandemic.

Tuesday’s decision said an Alachua County district judge should have dismissed a lawsuit filed by University of Florida graduate student Anthony Rojas. The lawsuit sought reimbursement of fees paid for transportation, healthcare and sports services not provided due to the closure.

Rojas claimed that UF breached a contract when it failed to provide the services. But in a seven-page majority order, Judge Rachel Nordby wrote that “various documents attached to the complaint do not constitute an express written contract.”

As a result, she wrote that UF was protected by sovereign immunity, a legal concept that generally shields government agencies from liability. Under state immunity, agencies can be sued for breach of contract if it is proven that contracts have been breached.

“We feel sorry for Rojas and all other students whose on-campus experiences have been cut short and non-existent by the university’s response to COVID-19,” Nordby wrote in a statement, which was joined by Chief Judge Lori Rowe. “And if his complaint were accompanied by a sufficient contract, we would have no hesitation in upholding the trial court’s (decision not to dismiss the case). But without such an express, written agreement … sovereign immunity prevents action.”

Judge Scott Makar disagreed, citing a number of documents that Rojas’ attorneys included in the case, such as:

Makar wrote that the “explicit language of the financial liability agreement characterizes the relationship between the university and its students as an ‘agreement’ to be construed in accordance with Florida law.”

“There is little doubt that an enforceable written contract exists; Otherwise, the university would have difficulty collecting tuition and service fees due to the lack of reciprocity,” he wrote.

After the outbreak of the pandemic in 2020, campuses across Florida and across the country were closed and students were forced to study remotely. This has led to lawsuits from students at numerous colleges and universities, demanding a refund of monies paid for services that are no longer available.

Tuesday’s ruling came about a month after the University of South Florida went to the Supreme Court in a possible class action lawsuit alleging the university broke a contract with student ValerieMarie Moore. A panel of the 2nd Circuit Court of Appeals earlier this year upheld a Hillsborough County District Judge’s denial of a motion by the university to have the case dismissed.

In another example of conflicting opinions on these issues, the Florida 3rd Circuit Court of Appeals dismissed a possible class action lawsuit against Miami Dade College for fees levied on students.

That question asked “whether sovereign immunity bar a breach of contract claim against a state university based on the university’s failure to provide its students with access to on-campus services and facilities.”