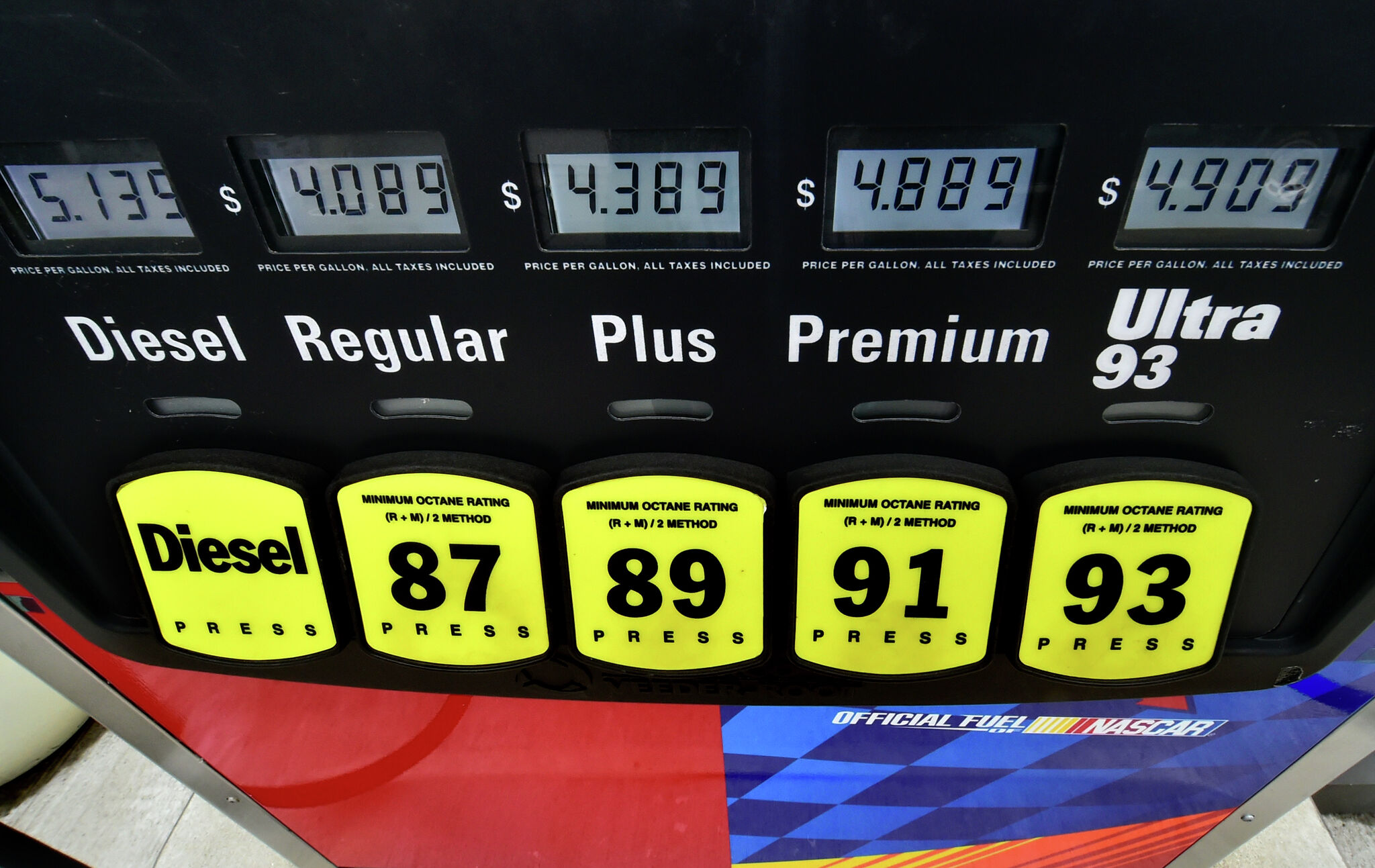 Charles Dickens’ “A Christmas Carol” isn’t on any Hartford playbills this holiday season, but the specter of Connecticut’s past, present and future political and economic spirits takes center stage at the State Capitol.

The House and Senate are expected to hold special sessions after Thanksgiving to extend the 25-cent gas tax holiday, which expires on December 1. Republicans have repeatedly put forward proposals this past spring and this fall — ahead of Election Day — to ease the burden on those very families with readily available income. Let’s not forget that it was the Democratic majority that rejected a longer Republican tax break in the budget development last May that would have made this effort unnecessary. Republicans at the time also called for a reduction in the tax on diesel fuel and an increased allocation to the LIHEAP program. But the Republicans were never invited into the back room, and the Democrats dismissed all of our fully-vetted plans as mere political games. Our caucus will stand ready to recommit to responsible and proactive planning, even as Democrats continue to point the finger at an issue they have so far ignored

Now Connecticut consumers have just learned – after Election Day – from Eversource and United Illuminating – that they face a doubling of electricity tariffs this winter due to shortages of liquid natural gas. Business leaders across the state have been told that our supply shortages can cause power outages during the coldest, darkest times of the year. The majority of a typical home burns 700 kilowatt hours per month, so expect a monthly jump of $84.85 in your electric bill. The party’s over-focus on implementing failed green energy policies has led us down this path and left our energy grid vulnerable. They have been warned time and time again that our energy grid is ill-prepared for the transition to all electric vehicles, but they continue to push this path with no plans to address the supply. Connecticut must either seriously pipe gas from American sources to our west, or develop more fuel cell and nuclear power to meet our needs. Policy makers must also question the prudence of placing our energy policy in the hands of our Chief Environment Commissioner, resulting in constant conflicts of interest and a lack of transparency that continue to promote energy policies based solely on extreme environmental interests and that do not protect our energy grid. Environmental activist groups continue to use tactics to crush energy policies before they even surface for a legislative decision. PURA has to become independent again if we want to overcome this crisis. Our caucus will immediately monitor this change to ensure that electricity and gas rates are more affordable for our poor and middle-class communities, who have been hardest hit by our state’s failures.

The biennial process of developing the state budget hovers over all the work ahead of us at the next regular session, but that budget will not be finalized until late spring 2023. Republicans have continued to sound the alarm about Connecticut’s past, present and future. Five years ago we called for fiscal budgetary ceilings to ensure the fiscal presence that the treasury has today. Months ago, we called for measures to deal with today’s heating crisis. If policymakers continue to spend money on problems that arise and instead do not plan, many of our residents will tremble in the dark, and Connecticut will not be well served today or tomorrow.

Rep. Vin Candelora, R-North Branford, is the Republican leader of the House of Representatives.