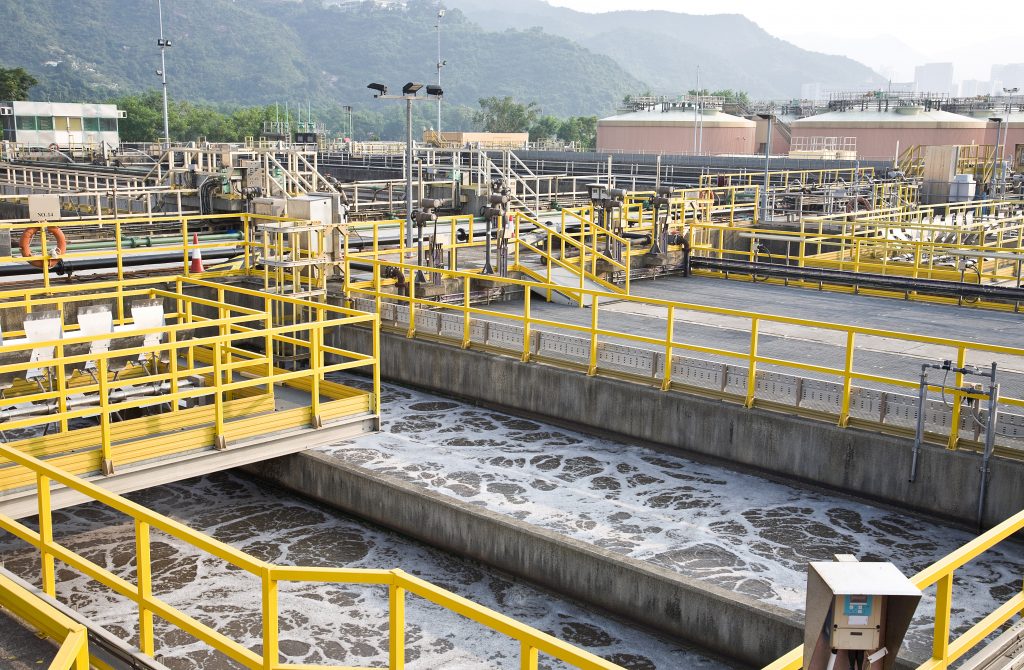 For the everyday products we use, a pattern has become stunningly familiar: something is made, we use it, we throw it away. But for a sustainable future – one in which we don’t just extract resources and throw them away – we need to turn this linear process into a circular one,” says Professor Emeritus Richard Parnas of the UConn Department of Chemical and Biomolecular Engineering.

Parnas and his team are researching biodiesel and how to make it from waste resources. Parnas also co-founded REA Resource Recovery Systems, which supported graduate students Cong Liu Ph.D. supported by UConn Chemical Engineering. ’22 Developed technology to improve a critical sulfur removal process for biodiesel made from waste materials. In this case, the materials are sourced from wastewater and the technology will be implemented in a project at Danbury’s John Oliver Memorial Sewer Plant, due to come online in January 2023, which will convert fats, oils and greases into biodiesel with life cycle emissions greater than 74 % lower than petroleum based diesel.

Parnas explains that fats, oils and greases (FOG) end up in the sewage treatment plants in one way or another, delivered partly by truck, partly via the mains. FOG also becomes contaminated with soaps, detergents, and in this case, of course, sewage. In wastewater treatment plants, the FOG is separated from the water and purified into something called “brown fat.”

FOG is also expensive to deal with because it must be removed from the site, either to a managed landfill or, as is the case in Connecticut, to an incinerator. If not removed, it can cause major problems for the facility as FOG suffocates the microbial communities needed to break down the effluent. This could result in downtime for weeks to months and be catastrophic for these critical sanitation facilities. Due to the nature of water treatment plants, it can be difficult to persuade the plant’s civil engineers to adopt new technologies.

“The consequences of failure are enormous, and this leads to a conservative type of industry where if they have something that works, they really don’t want anyone interfering with it, if the treatment plant works, the general feeling is let it in Quiet,” says Parnas.

However, Parnas says that once plant operators understood that this technology is a means of eliminating FOG and that there would be no impact on plant operations, their interest was piqued.

Parnas technology takes the FOG, cleans it and turns it into biodiesel. The critical and difficult part is making sure the biodiesel produced is clean enough and removing as much sulfur as possible.

The Danbury plant will do this in a process that first esterifies free fatty acids with methanol to form something called a fatty acid methyl ester, the biodiesel molecule, Parnas explains. Then they transesterify any triglycerides in the blend, as part of the process that further purifies the biodiesel to levels of about 200 parts per million sulfur — still not pure enough, Parnas explains.

“The technology that’s being implemented at Danbury is what’s called a vacuum distillation process, where we heat the material to about 400 degrees Fahrenheit and apply vacuum pressure,” he says. “In this way we can remove the sulfur fractions and keep all the good biodiesel, but it’s an intensive process.”

“A Total Shot in the Blue”

The intensity of the process made Parnas and his team think there must be a simpler solution. They began experimenting with many different types of filters and compounds with little success, until they came across one that worked very well – a material called beta-cyclodextrin. They describe the work in a recently published article in Separation and Purification Technology, and have filed a patent application for the use of the material in the manufacture of biodiesel.

“Cyclodextrins have been around in the pharmaceutical and food industries for a while because dextran is a carbohydrate and is essentially non-toxic,” says Parnas. “It’s currently used in a variety of things, for example Febreze, the deodorant spray that contains cyclodextrins because cyclodextrins are excellent at absorbing odor-causing molecules. In the drug industry, cyclodextrins are good at stabilizing water-insoluble molecules so they can be placed in a pill and go through a water-rich environment like our own body, enter the bloodstream, and then get to target areas. We started to wonder if cyclodextrins could absorb the molecules we are interested in. It was a shot in the dark and we were lucky because it worked very well.”

After studying the kinetics of the reaction, the team designed a prototype process that will be implemented in future facilities as a version 2.0 of sorts, says Parnas, and is earmarked for their next project, either here in Connecticut or, after some time, in Washington state additional ones development work.

Raring and ready to go

The Danbury facility is relatively small, treating approximately 10 million gallons of water per day, and the FOG recovery plant will produce approximately 300,000 gallons of biodiesel per year. In hopes of expansion, they conducted a survey of all of Connecticut’s waste treatment facilities, Parnas said, and created a plan with three main centers, one in Hartford, one in New Haven, and another location in Connecticut, where it would be possible to have about 10 million Gallons of biodiesel per year right here in Connecticut with what is currently considered waste.

“It seems like a lot, but it’s not a big percentage of the total fuel consumption that we use,” says Parnas. “Most importantly, we’re eliminating a very nasty waste disposal problem we face around the world, and through the cleanup effort, we could account for about 2 to 3 percent of the diesel fuel we use in the United States. We can help turn the problem into a revenue stream to support cleanup efforts and have a small impact on the renewable energy landscape.”

This is a great example of the possibilities within a circular economy, where things are not washed away or ‘thrown away’, but where we find new uses for waste. Parnas points out that this is how things work in nature where resources are easily recycled. Fortunately, this technology for circularizing FOG is there, it can be widely deployed within a few years if the interest and support is there, says Parnas,

“The technology is immediately ready for use.”