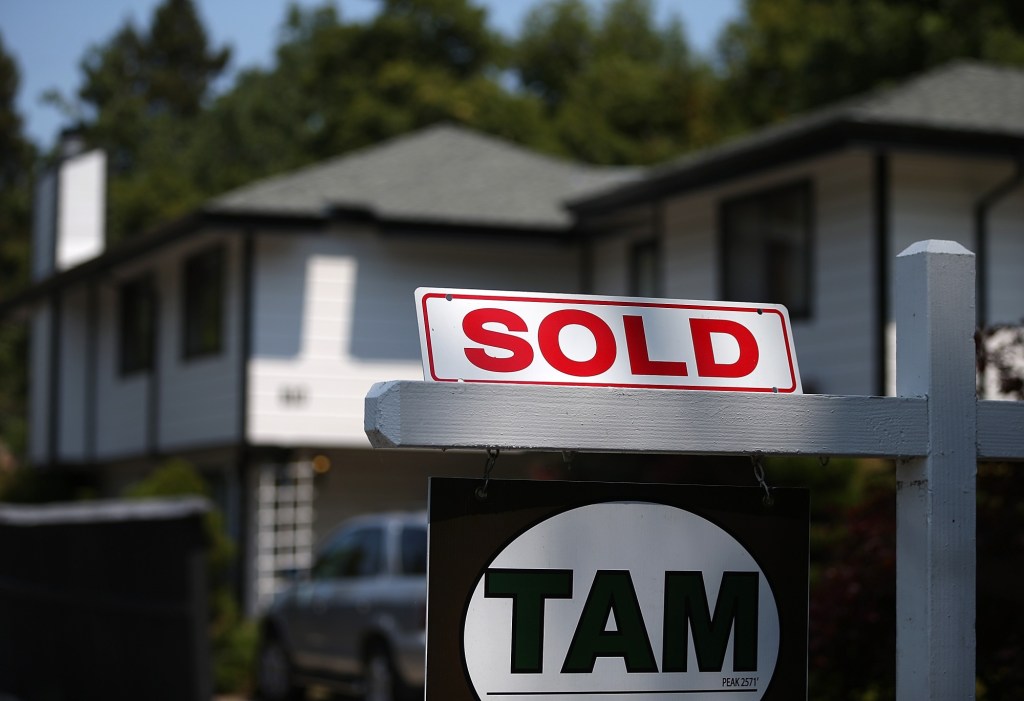 Southern California home prices fell for the fifth straight month in October, while sales fell to one of the lowest levels on record as the housing market continued to decline in response to this year’s spike in mortgage rates.

The median price of a home in Southern California fell to $705,500, the lowest median — or mid-price of all sales — in nine months, CoreLogic reported Monday, Nov. 21.

The total number of homes sold fell 39% to 14,529 transactions, figures from CoreLogic show. That’s the second-lowest total for the month of October in numbers dating back to 1988 and the lowest for any month since the pandemic crashed home sales in April and May 2020. In the last 35 years, only 28 months had fewer sales.

October’s housing numbers are in line with a trend that began in June after one of the sharpest rises in mortgage rates in half a century.

Average interest rates on the popular 30-year fixed-rate mortgage rose to over 7% in early November from just over 3% at the end of 2021. On Thursday, November 17, the Freddie Mac rate fell to 6.61%. , still double annual rates.

Buyers who had to borrow money lost more than a third of their purchasing power as a result.

While the median home price has risen just 4.4% since October 2021, the typical mortgage payment on the home at last month’s median price has increased by 62%, or $1,418 per month. A buyer who can afford the home that averaged $675,500 last year can now only afford a home that cost $436,000 — less than the median condo price in the Inland Empire.

Home prices fell from September in five of the six counties included in CoreLogic’s latest report. In Los Angeles County, the median home price rose, but the increase was just 0.2%.

Despite last month’s fall in prices, medians across the region remained above year-on-year levels. The regional median increased by 4.4% from $675,500 in October 2021.

Sales fell in all six counties and were down 39% to 40% in all counties except Orange and Ventura.

Here’s a breakdown of median prices and sales by county, with percentage changes from last October: