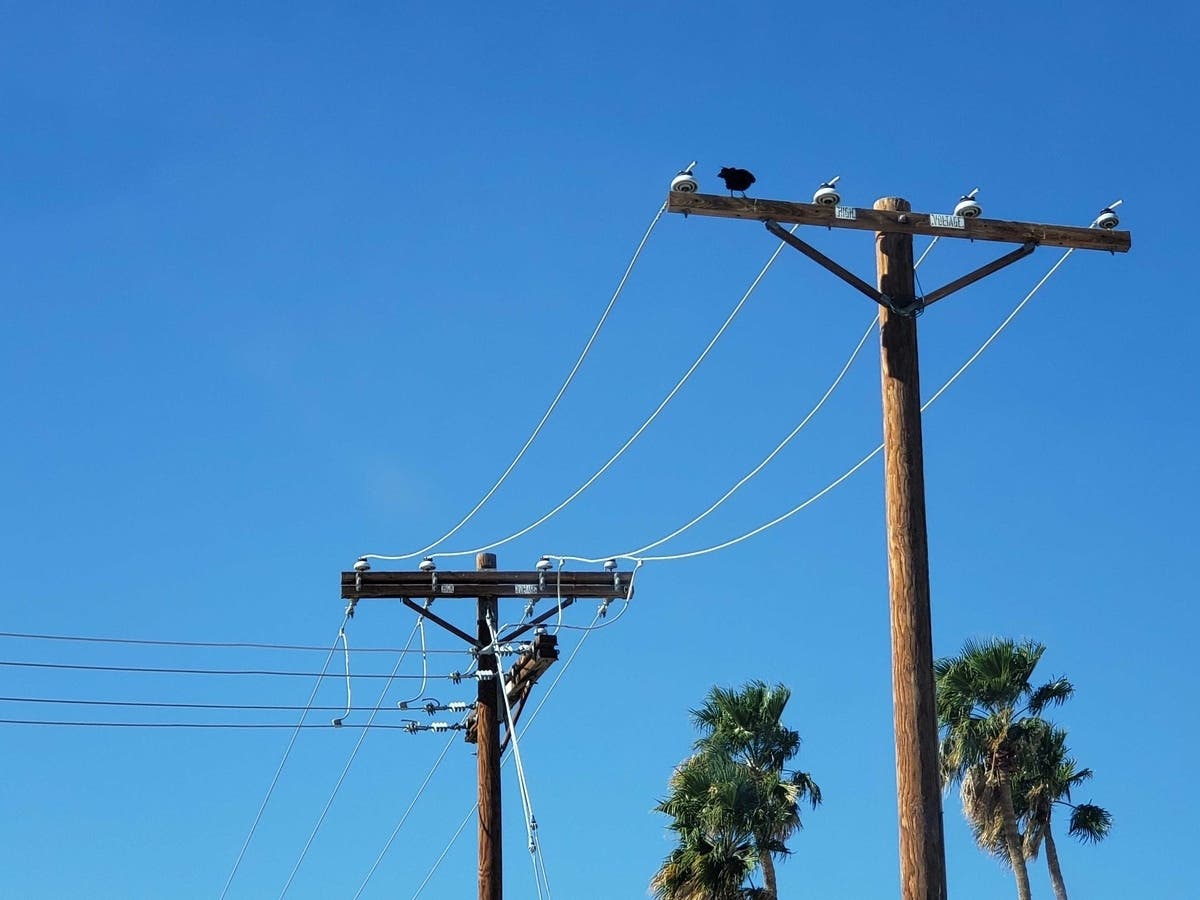 BEVERLY HILLS, CA — Representatives from Southern California Edison met with a frustrated Beverly Hills city council and public on Tuesday to discuss recent outages, one of which residents say lasted more than 30 hours.

Beverly Hills residents and elected officials are frustrated by what they report as increasingly frequent and prolonged power outages. Local residents were particularly frustrated by an outage on September 9 that affected over 200 customers in Trousdale and lasted over 24 hours, according to an agenda report prepared ahead of Tuesday’s council meeting.

Acknowledging that reliability in the region “has deteriorated sharply in recent months,” SCE officials addressed a number of local improvement projects, including increasing the capacity of certain circuits and appointing a special task force to diagnose the problems of the City. SCE representatives have attended several council meetings to discuss the recent power outages.

The city has already written a letter to the California Public Utilities Commission, which among other federal agencies oversees the SCE. The council will consider further cooperation with the commission through a formal complaint, public comment and “discussions with state legislators on the appointment of CPUC and regulations for investor-owned utilities,” the agenda report said.

Two circuits are at the heart of Beverly Hills’ recent electricity problems: the Harratt and Playboy circuits, both centered at the Doheny substation on Sunset Boulevard near Doheny Road. According to SCE officials, these circuits directly affect the Trousdale Estates area, but residents and council members noted that outages have impacted the entire Beverly Hills community.

According to Paul Grigeaux, vice president of transmission and distribution, the city’s power supply is split across 51 circuits, 12 of which have been upgraded to a higher capacity.

One of SCE’s immediate plans is to increase the voltage capacity of the Harratt circuit, which is the only circuit at the Doheny substation that has not yet been upgraded, Grigeaux said. This upgrade wouldn’t necessarily reduce the frequency, but it would shorten the duration of outages — lower-voltage circuits struggle to mitigate demand when other, upgraded circuits fail, Grigeaux said.

This upgrade would ideally be completed by March 2023, but the schedule is likely to change with unforeseen difficulties such as weather and other emergencies across SCE’s large coverage area.

SCE officials reiterated that they are working hard to improve reliability in this area, but the work will take a long time.

“I hope you’re hearing a really transparent, open view of our process today. We’re not here tonight to say the popular. I know what these residents want to hear, I know what you want to hear – you want to hear that these blackouts are going to stop, and they’re going to stop immediately. I can’t tell you. And the reason I can’t tell you that is because we have to do the work to make that happen,” said vice president of local public affairs Larry Chung. “For that to happen, the frequency can stay the same or even increase , but we are also looking at duration and that will decrease significantly with the work we do.”

About a quarter mile of Beverly Hills’ SCE infrastructure is located in an area classified by CAL FIRE as a high fire hazard zone, which Grigeaux said has contributed to the recent outages. The infrastructure in zones with high fire severity is subject to additional restrictions during windy weather events. SCE might consider enforcing or updating this piece of gear to make it less vulnerable to weather events.

“We have plans. We have been investing in the system for several years,” said Grigeaux. “We think we understand what the causes are … but we want to make sure we leave no stone unturned.”

According to Mayor Lili Bosse, SCE’s repeated communications with the city have been inconsistent, frustrating and inadequate. She found that the promised completion dates previously given to the city council were incorrect, undermining trust between the two boards. The outages continue to worsen despite the other impacts of SCE, Bosse said. Bosse criticized the daily dark phase of SCE communication between 9:00 p.m. and 9:00 a.m., which is not expected to be corrected before December.

Resident Randy Simon noted that the outages cause significant problems for residents, including being trapped outside of electric gates and food in the refrigerator spoiling.

“None of us want to be here tonight,” said local resident Randy Simon. “The bottom line is that our power is running out a lot more than it should and that is SCE’s responsibility to promptly prioritize, diagnose and repair. … Just one more failure is too much.”

“The truth is that this is a security issue,” Melamed said.

Several residents suggested that SCE offer some form of compensation to residents who have experienced power outages. Residents and council members noted that Beverly Hills residents are paying for a service they are not properly receiving. Some public commentators suggested residents could stop paying their bills or even take legal action in protest.

Chung said residents’ payments are adjusted for outages, so residents don’t pay for electricity that hasn’t been supplied.