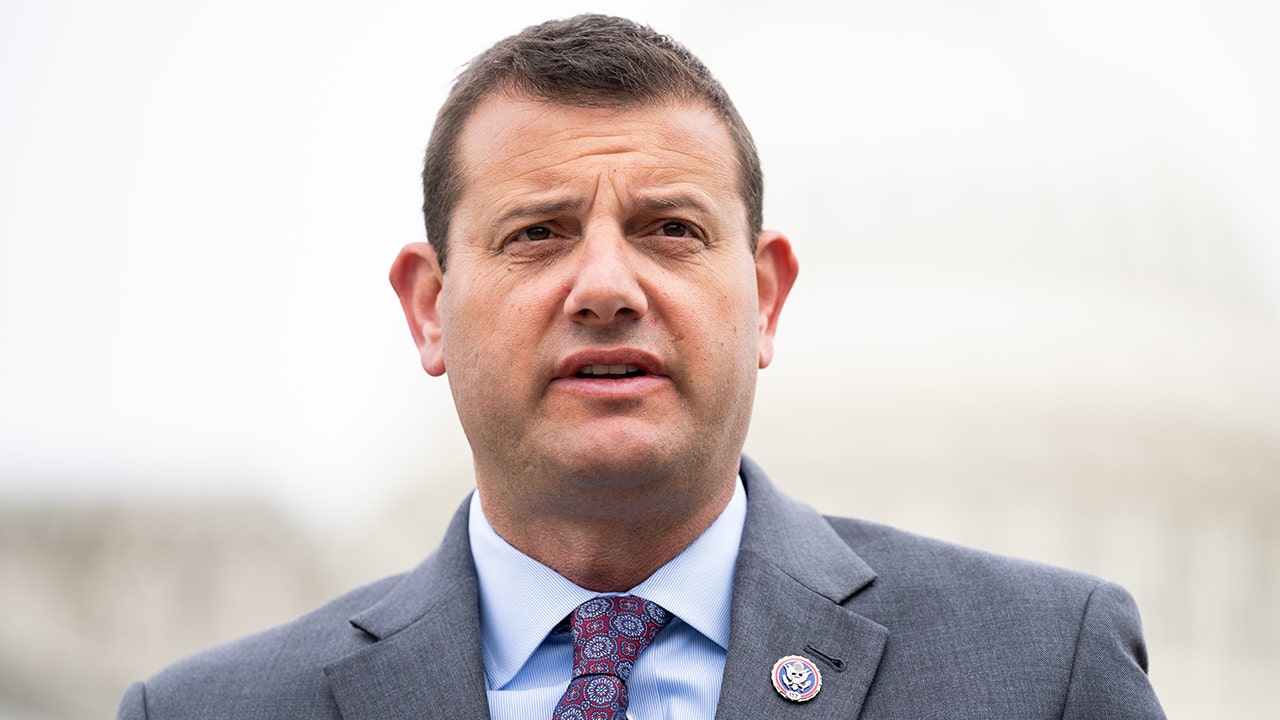 Valadao, who currently represents California’s 21st district, was seeking re-election in the neighboring district after Congressional lines were redrawn in the state. The district now includes portions of Kern, Kings, and Tulare counties.

The high-stakes race was one of 10 key California contests in the Nov. 8 midterm election that could ultimately decide whether Republicans regain control of the House of Representatives.

Valadao is one of 10 House Republicans who voted to impeach former President Donald Trump for his alleged role in the Jan. 6 Capitol riots, and Democrats saw the election as an opportunity to capitalize on his vote. The redrawn county lines also added more Democratic voters who preferred Democrats.

In the June 7 primary, Salas and Valadao defeated Chris Mathys and Adam Thomas Medeiros in the California jungle primary. Salas, the only Democratic candidate, received 45.4% of the total vote, while Valadao received 25.6% in a contest with two other Republicans. Together, Republicans received 54.6% of the total vote.

California’s 22nd district has historically favored the Democrats, voting 55.5% for Hillary Clinton in the 2016 presidential election to Trump’s 38.9%.